Trace Adkins was twelve years sober until recently, with his more than a decade-long sobriety crumbling before him whilst onboard a cruise ship to the Caribbean. Having battled alcohol-related problems in the past, it had seemed before that Adkins had caged his demons, but as his off-shore meltdown clearly shows, those demons have been set free. 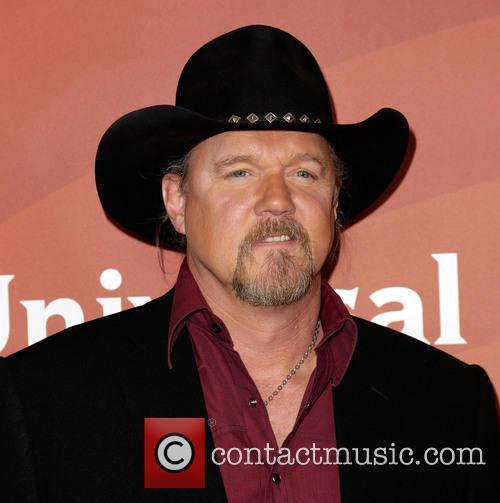 Trace had previously entered rehab in 2001

Trace was headlining a country cruise to Jamaica, with TMZ first reporting that whilst out at sea Adkins had begun drinking and started to get rowdier as the time, and the drinks, passed by. In his drunken stupor, Adkins stumbled across the onboard karaoke bar, where he literally met his double. On the mic at the bar was one of his impersonators, a sight that would have no doubt been a shock to any drunk person, but it was sight that made Adkins' blood boil.

According to reports, the real Adkins and his impersonator soon ended up physically engaging each other and a fight broke out on the ship, eventually being broken up by passengers and crew members. Adkins has since been identified as the key aggressor. After being given time to cool off, the country star left the ship once it had boarded in Jamaica and later admitted himself to an unspecified rehab facility.

"Trace has entered a treatment facility after a setback in his battle with alcoholism," Adkins' rep told People in a statement. "As he faces these issues head-on, we ask that his family's privacy will be respected."

Trace has been open with his troubles in the past and admitted to almost letting alcohol take away his life before an intervention was staged by his daughters and third wife, Rhonda. He admitted himself into a rehab facility for the first time in 2001 for a 28-day stint and is expected to stay in his current rehab holdings until he feels fit enough to leave. More word on his situation will be reported as it develops. 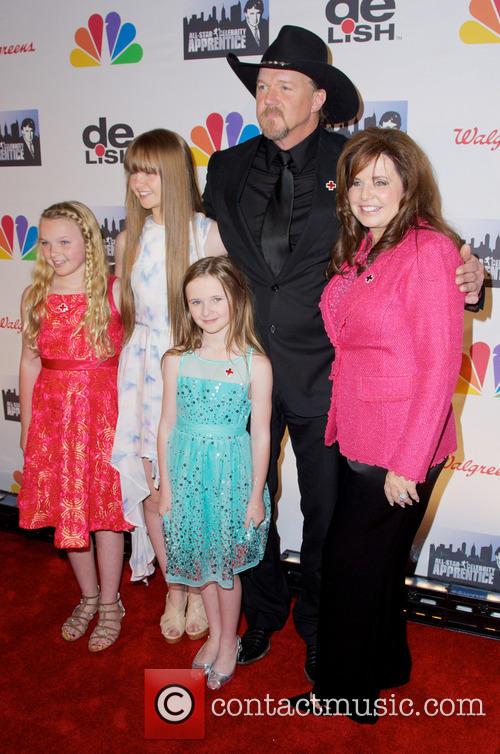