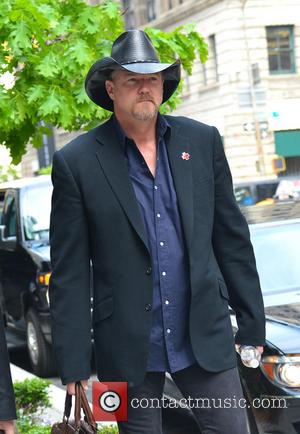 Stars including Trace Adkins, Natalie Cole, Martina McBride and Don Was are set to salute veteran rocker Gregg Allman at a special tribute concert in Atlanta, Georgia next year (14).

Don Was and Haynes will serve as co-musical directors of the Fox Theatre concert, which will feature unique collaborations and surprise guests for one night only on 10 January (14).

Show organiser and producer Keith Wortman says, "I am honoured and humbled to produce a multi-media event of this magnitude."