Weezer did 'Africa', so Toto have jumped on board the cover train too.

Two months after Weezer dropped their surprise cover of Toto's 'Africa', Toto have responded by announcing that they have recorded their own Weezer cover and will release it to the world soon. They've chosen a rather unexpected song from the rockers' back catalogue. 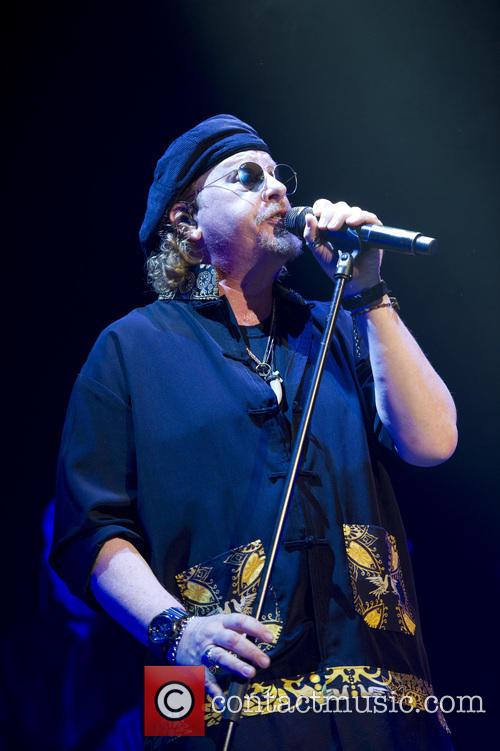 In the months leading up to Weezer's release of 'Africa', there had been a social media campaign led primarily by a Twitter account called @WeezerAfrica to get them to cover the song. A week before they honoured the fan request, they trolled them with a cover of Toto's 'Rosanna'.

They have finally decided to record the hit Toto song.

After much demand, Weezer have finally caved and given fans - or at least one very persistant fan - what they have desperately been hoping for: a cover of Toto's 'Africa'. This comes after mercilessly teasing them with another cover from the same band, which was admittedly amazing but a very cheeky move.

A Twitter account with the handle @WeezerAfrica has been bugging Weezer to cover the 1982 hit since late last year. Tweeting frontman Rivers Cuomo, they said: 'It's about time you bless the rains down in africa'.

The band are ready to celebrate 40 years in the industry.

Toto are back, celebrating four decades of music

Now the group are back, celebrating four decades in the business with a new record and '40 Trips Around The Sun Tour', set to kick off in early 2018. Hitting a number of venues across Europe, the band will be celebrating their enduring career, performing some of their most memorable hits as well as showcasing their newer material.

The bassist had been battling the disease since 2007.

Mike Porcaro, the former longtime bassist for American rock band Toto has died aged 59, his bandmate and brother Steve Porcaro confirmed via his Facebook page on Sunday. “Our brother Mike passed away peacefully in his sleep at 12:04 AM last night at home surrounded by his family. Rest in peace, my brother,” wrote the keyboardist on his personal Facebook page. 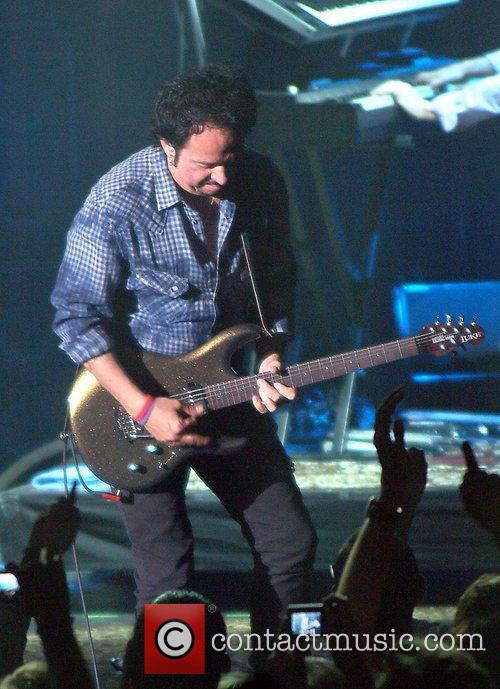 Toto singer Steve Lukather later added his condolences via the group’s official page writing, “My brother Mike Porcaro is now at peace. I will miss him more than I could ever put into words. My deepest love to the family. God bless,” wrote Steve, who has played with the band since 1975. 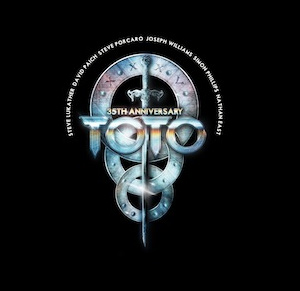 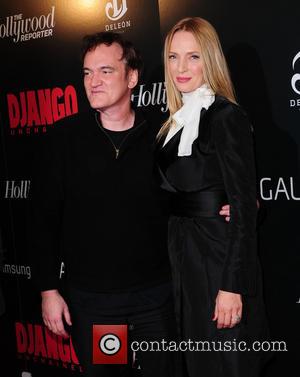