Premiere Of Lifetime's 'True Tori' Plays Like A "Last Week On..." Segment

The first episode of the series went over the events of last December.

Tori Spelling’s new lifetime show debuted last night after months of promotion. For Spelling and her husband Dean McDermott that also meant months of airing unpleasant details about their marriage and personal life. It worked. True Tori opened on Lifetime to an audience of 1.2 million viewers, according to THR. The story  of McDermott’s infamous infidelity picked up almost immediately in the premiere episode. Spelling recalled for the cameras how McDermott initially tried to lie about cheating on her. 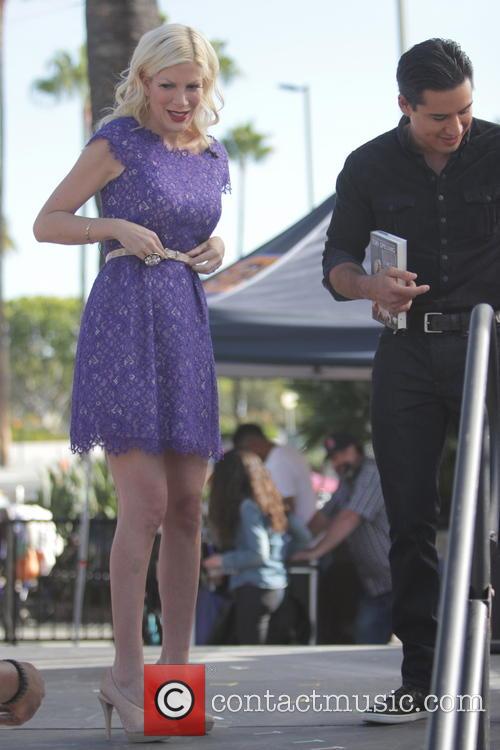 The drama has only begun on True Tori.

“He told me, ‘Nothing happened.’ Then he was looking at me and I noticed that his right eyebrow was shaking up and down. I said, ‘Why is your eyebrow shaking?’ Are you lying? And he said no.”

The tone of the show – a tell-all, soapy reality series matched that of the previews. It was mostly clips of the couple, interspersed with plenty of confessional moments from Tori herself. Spelling, 40, was suspicious as her publicist had called to tell her right before Christmas that the other woman — Emily Goodhand — was going on the record with US Weekly to tell her story of having a steamy affair with McDermott, 47, in Toronto. 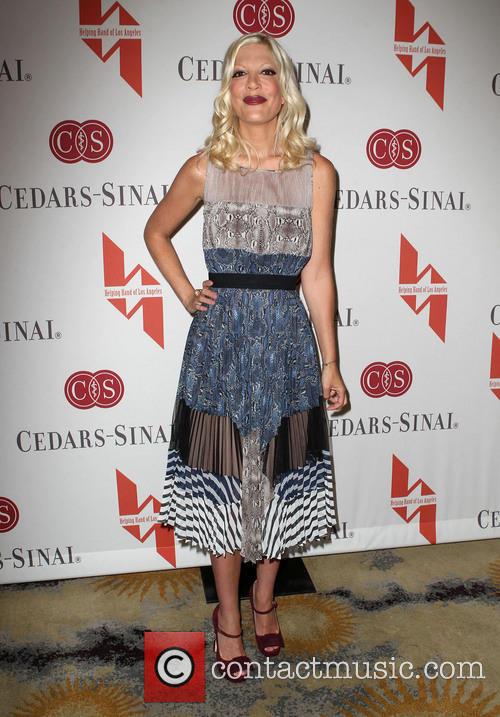 True Tori picks up from December 2013.

It was the second disturbing call from her rep about the woman — the week before, Spelling had jokingly asked McDermott, “Who’d you f**k in Toronto last weekend?”

The tone apparently changed when Tori found out that there was some truth to the accusations. The actress/newly minted reality star finally believed the news, just as the couple’s kidsLiam, 7, and Stella, 5, were preparing to perform in a holiday pageant. On top of that, Goodhand was about to make her story public right around Christmas. That’s about it for the premise of the first episode - the rest is mostly just the couple arguing and the beginning of McDermott’s infamous rehab stint. It’s the same news we kept hearing about four months ago, only now the story is told from Spelling’s point of view. Will that be enough to keep viewers coming back?True Tori airs on Lifetime Tuesdays at 10/9c. 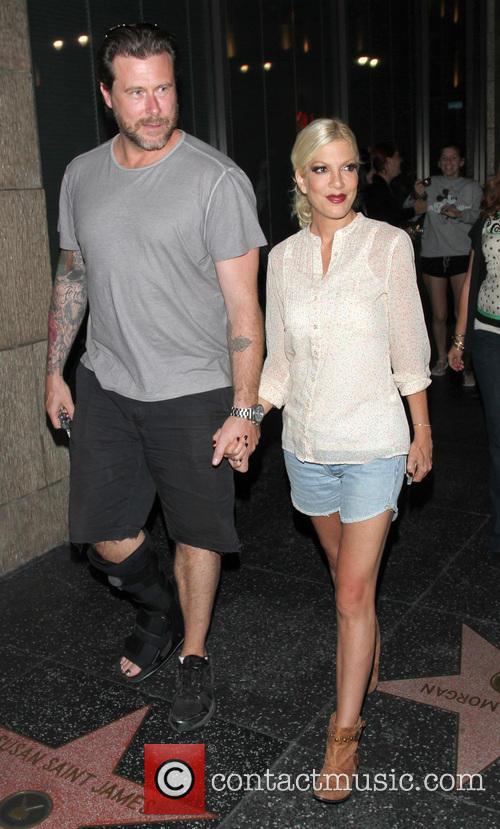 Will they end up together after all?