Tori Spelling's sex tape could make the actress a considerable amount of money should she decide to release the footage.

Tori Spelling has been offered a large sum in exchange for the sex tape she made with her husband Dean McDermott. 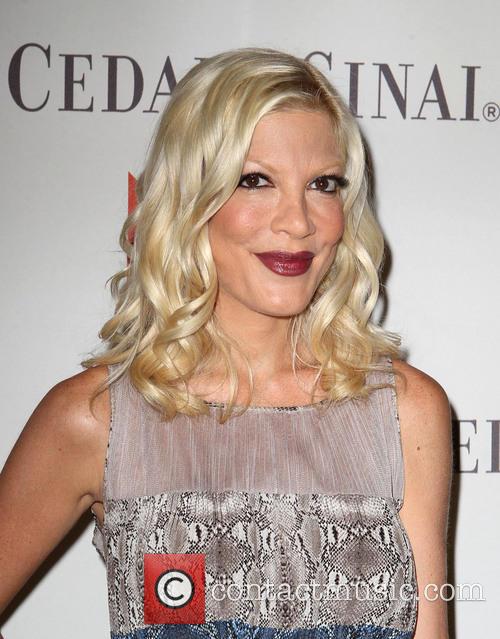 Tori Spelling could make a substantial amount if the video really exists.

Spelling revealed she had made a sex tape with her husband McDermott on Valentine's Day in 2009. She discussed the tape, in her latest book Spelling It How It Is. Later, a friend of McDermott's was in possession of a copy of the tape. It seems this friend copied the video file from McDermott's computer. This 'friend' was quickly prevented from using the tape by Spelling's lawyers. However, there are other interested parties willing to take advantage of Spelling's allegedly difficult financial circumstances and the celebrity which will be generated by her tape

The former Beverly Hills, 90210 star has been offered a vast amount of money for the sex tape. The head of adult entertainment company Vivid, Steve Hirsch, has promised Spelling a "substantial offer" for the tape. Hirsch has recently penned a letter to Spelling, according to TMZ, it reads "This is a serious offer for a real tape and it could yield significant returns to help you through your difficult financial situation." 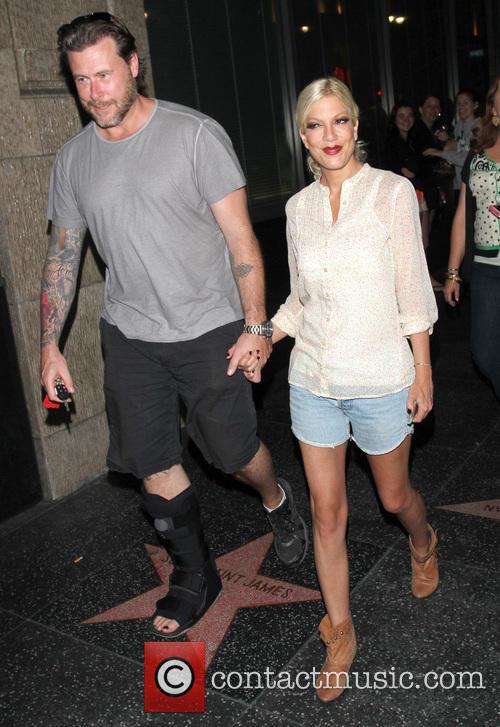 Tori Spelling and her husband Dean McDermott allegedly made a sex tape in 2009.

Hirsch would only offer such a sum in exchange for a clip of the file in order to verify its authenticity. However, this all hinges on Spelling and her husband's decision on whether to release the intimate footage.

Spelling is not the only celebrity to have made a sex tape. Farrah Abraham, who featured on the television series Teen Mom, was paid over a $1 million for her sex tape. Kim Kardashian also made a sex tape with singer Ray J in 2007. The same company offering Spelling a "substantial" sum, Vivid, was also responsible for releasing footage of the leaked tape. Kardashian attempted to sue the company but settled for $5 million instead. Other celebrities who have either released sex tapes or had them leaked include Hulk Hogan, Paris Hilton and Pamela Anderson. 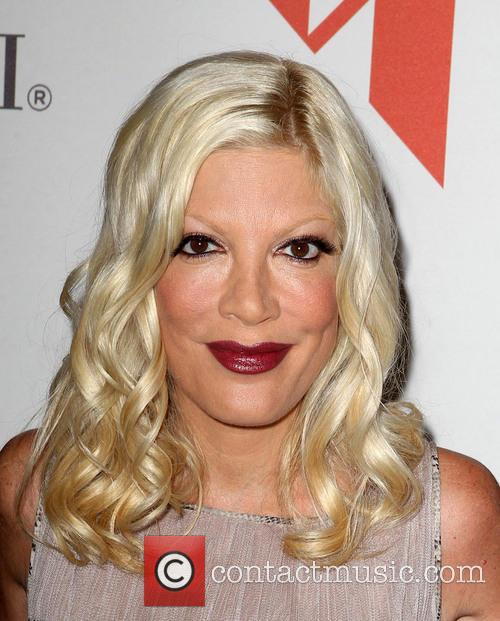 Tori Spelling joins the ranks of such celebrities as Pamela Anderson and Paris Hilton in making a sex tape.