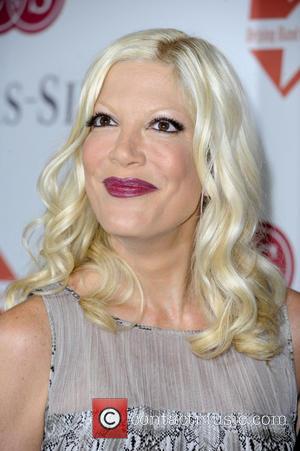 Tori Spelling was fooling around in her new book talking about a sex tape that she and husband Dean McDermott filmed on Valentine's Day in 2009, though it seems the story has caught the attention of Vivid Entertainment President and all-round goofball Steve Hirsch, who's prepared to pay big-money for it.

In case you hadn't heard, Spelling revealed in her book that the tape had been stolen by one of Dean's "friends" who claimed to have copied the file from his computer.

"Afterward, I checked my angles and they were good so I allowed him to keep it," the 40-year-old mother of four writes. "He uploaded it to our computer at home . without password protection."

Spelling - a popular American TV personality - went on the attack and set her lawyers on the guy, who disappeared. However, with Hirsch preparing to offer big money for the tape, we wouldn't be surprised if he came out of the woodwork. We can almost smell the legal documents being filed now.

In a letter obtained by TMZ.com, Hirsch told Spelling, "This is a serious offer for a real tape and it could yield significant returns to help you through your difficult financial situation." Who knows, maybe Spelling will consider the offer given the alleged amount of inheritance she is said to be receiving from father Aaron.

Spelling recently said that he and Dean are having money problems, which is what Hirsch appears to thrive on. For what it's worth Farrah Abraham earned in the "high six figures" for her tape - nearly $1 million - so it's like Spelling would get even more. Obviously she's going to send Hirsch packing. 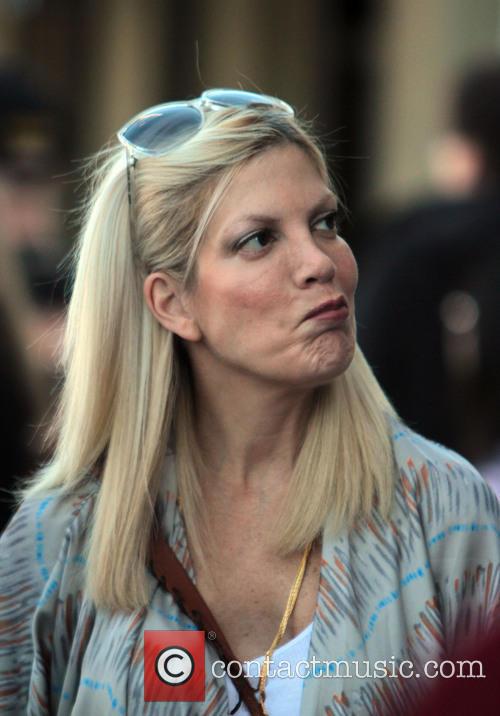 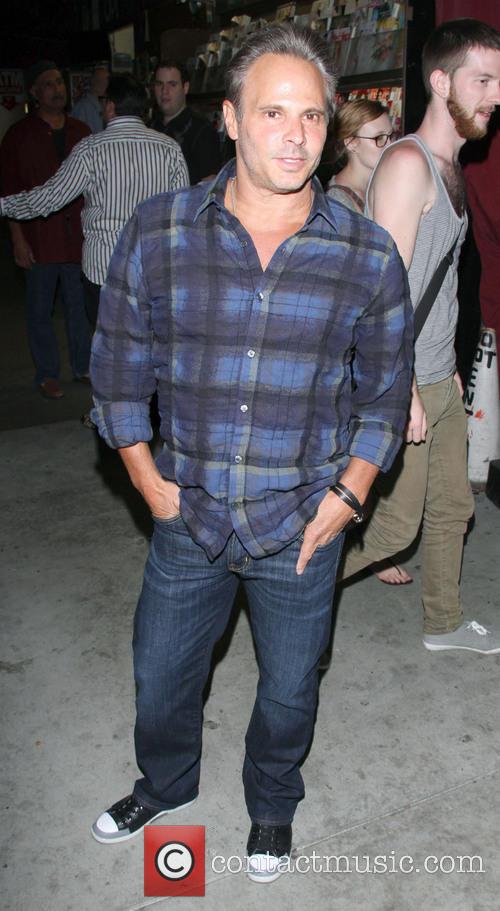