Tori Spelling revealed she made a sex tape with her husband of seven years Dean McDermott. But after the actress admitted her family have fallen on hard times, could the revelation be a deliberately publicity stunt to sell her latest book?

Tori Spelling, the actress famous for her appearances on Beverly Hills, 90210, has made headlines after she admitted to making a sex tape with her husband, actor Dean McDermott. 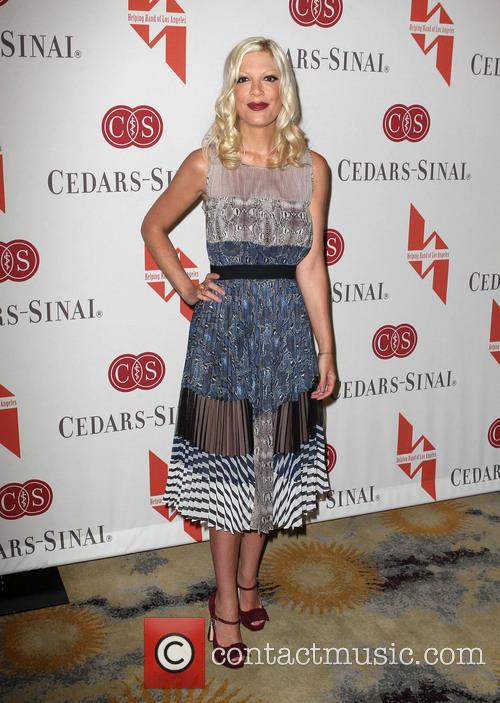 Tori Spelling admitted to having made a sex tape in 2009.

In her latest book, Spelling It How It Is, Spelling revealed she had made a sex tape with her husband McDermott on Valentine's Day in 2009. She wrote "'Dean said, 'We should tape ourselves having sex.' He had a little portable tripod, and he set up his video camera on it. Afterward, I checked my angles and they were good, so I allowed him to keep it."

The couple uploaded the video on to their computer but "without password protection." The troubles began when a friend of McDermott's discovered the footage and copied it. The former friend was intending to use the footage and possibly sell it. Spelling was "horrified" when she discovered the tape had been copied and contacted her legal representatives. Her lawyers sent the 'friend' a letter requesting he desist, to which they received no reply. The couple assumed the friend had taken the footage no further. This may not be the case as some media outlets are reporting the video has been leaked online.

The 40-year-old actress has been contacted by a pornography company, according to TMZ, who are hoping to obtain the rights to the footage. In her memoirs, Spelling admitted to having money troubles. The adult entertainment executive for Vivid wrote to Spelling informing her he would be prepared to give her a "substantial offer" in exchange for a clip of the tape.

Spelling admitted she financially troubled. She discussed her money troubles with People magazine, as the Huffington Post reported, saying "I haven't bought a purse in three years. And it's fine. I look back on that girl who shopped at Gucci in my 20s, and I can't even relate." She continued by emphasising the family were even struggling with medical bills, including that they could not afford McDermott's vasectomy. 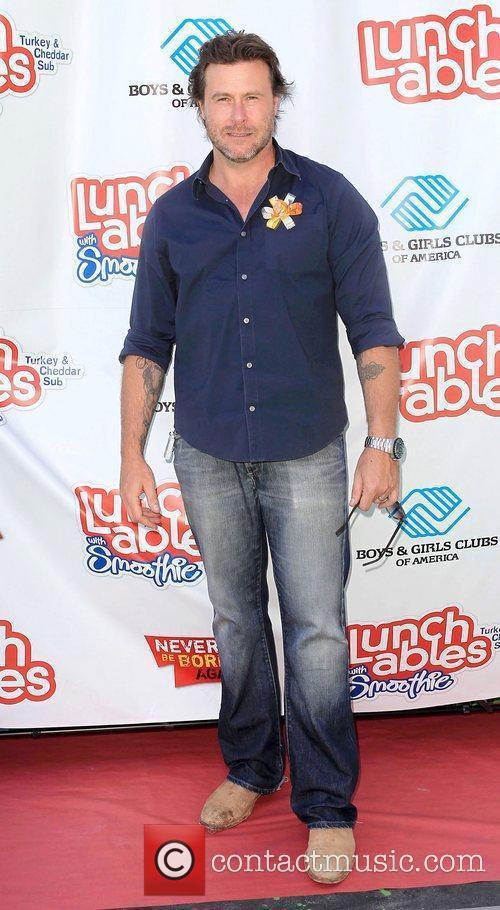 Tori Spelling made the sex tape with her husband Dean McDermott.