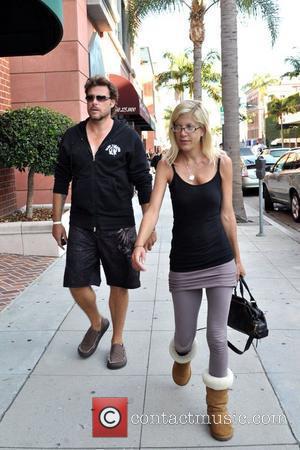 Actress Tori Spelling's mother Candy Spelling has settled a lawsuit with an ex-maid, who accused her of wrongful termination.
The widow of Beverly Hills, 90210 producer Aaron Spelling was targeted in April (09) court filings by ex-employee Lourdes Serrano.
Serrano also alleged Spelling forced her to 'clock out' for twice-daily 10-minute breaks, instead of paying her for the downtime as required by California state law. She was demanding punitive damages.
According to TMZ.com, the case was settled in Los Angeles County Superior Court last Tuesday (17Nov09). Terms of the settlement are confidential.