Rockers Breaking Benjamin Have Scored Their First Number One On The U.s. Album Chart. 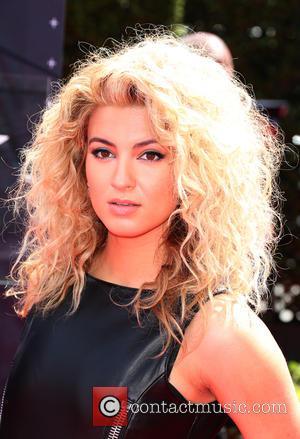 The group's Dark Before Dawn debuts at the top of the Billboard 200 countdown thanks to first-week sales of 141,000.

The release is the group's first new material in six years and comes after five years of line-up changes and legal wrangles between existing founder Benjamin Burnley and his former bandmates.

Singer Tori Kelly enters the chart at two with her first album Unbreakable, and country star Kacey Musgraves rounds out the all-new top three with her second album, Pageant Material.

Taylor Swift's 1989 and James Taylor's Before This World, which was last week's number one, complete the top five.

Meanwhile, Wiz Khalifa's Furious 7 anthem See You Again is now just one week shy of tying the longest number one run for a rap hit after scoring an 11th week on top of the U.S. singles chart.

Only Boom Boom Pow by the Black Eyed Peas and Eminem's Lose Yourself have spent 12 weeks at number one, and Wiz Khalifa's Paul Walker tribute tune is on course to match those hits next week (beg06Jul15) after keeping Taylor Swift's Bad Blood off the top of the Billboard Hot 100.

OMI's Cheerleader, Fetty Wap's Trap Queen and Walk the Moon's Shut Up and Dance round out the new top five, while Mark Ronson's former number one Uptown Funk! lands a 31st week in the top 10 at eight. If his collaboration with Bruno Mars can top sales for another week, he'll tie the record for the longest stay in the top 10 in the Hot 100's 56-year history. Only Leann Rimes' 1997 song How Do I Live has spent more weeks in the top section of the countdown. 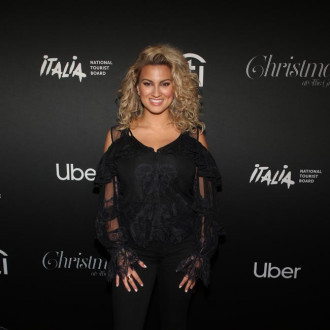 Tori Kelly - Should've Been Us Video