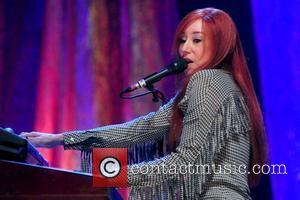 Tori Amos has sparked a new celebrity feud between herself and Lady GaGa after suggesting the POKER FACE singer's success will be fleeting.
The Crucify singer insists the colourful pop star is just what music fans need right now as they battle the swine flu pandemic, a global recession and war - but she won't be around for long.
Amos reportedly tells Britain's The Sun newspaper, "She's what I call a meteor - singers who entertain people for a while. Hey, there's nothing wrong with that.
"But then there are people like Neil Young who show up at Glastonbury 40 years into their career. And that's a very different kind of artist.
"The question is, will Lady GaGa be playing alongside Neil Young at Glastonbury in 20 years time? She wants to entertain people. Right now, half the world is depressed and they need to be entertained. So her timing's perfect."

Album Of The Week: The 25th anniversary of Boys From Pele by Tori Amos 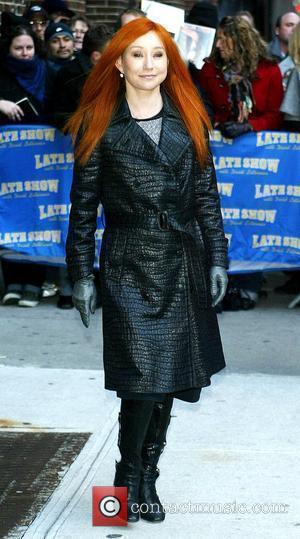