Rapper under the influence when pulled over by police 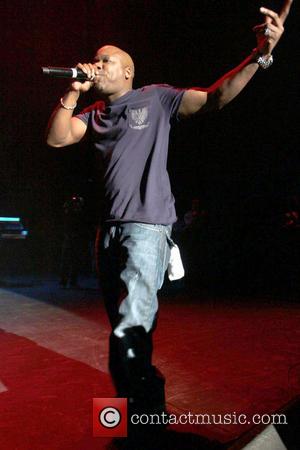 The rapper Too Short has reportedly been arrested on a DUI – seems to be a spate of them at the moment – with TMZ reporting that that the MC (real name Todd Anthony Shaw) was arrested in the early hours of this morning (March 20, 2013) and slapped with not just the DUI charge, but also a count of narcotics possession. Uh oh.

According to the website, Too Short was pulled over for an unspecified traffic incident, and it was bad news for Shaw that he appeared under the influence to the officials. There’s plenty more to this story too: apparently the rapper got pretty freaked out by the police and instead of complying with their requests for him to take a breathalyzer, he opted instead to take off and peg it. Not a good move for someone who was under suspicion for driving under the influence. It was a move made even worse as he reportedly tripped over in the street, his legs evidently not too short to not get tangled up on themselves.

Still not quite done with trying to dupe the police, even once they’d arrested him and put him in the back of their car, the rapper tried to leave his narcotics in the backseat as they took him out of the vehicle. Oh Shorty. And his eventual breathalyzer test? 0.9, just over the 0.8 limit.

Too Short has been booked for DUI and narcotics possession

Rapper Too Short Freed From Prison

Too $hort - I'm A Player Video

Too Short Targeted By Death Hoax

Too $hort Too $hort featuring Parliament Funkadelic "Gettin' It" Video