Tony Shaloub, the infinitely likeable lead of USA Network’s Monk has been tapped for another series regular role – his first recurring role since CBS’s failed 2013 comedy We Are Men. This time Shalhoub joins the cast of Showtime’s Nurse Jackie as Dr. Bernard Prince, a new ER doctor. It sounds like the actor will be playing his trademark good guy, as Variety reports that his character is great with patients, knows how to deal with his boss, Gloria Akalitus (Anna Deavere Smith), and will become a much needed shoulder to lean on for Jackie. 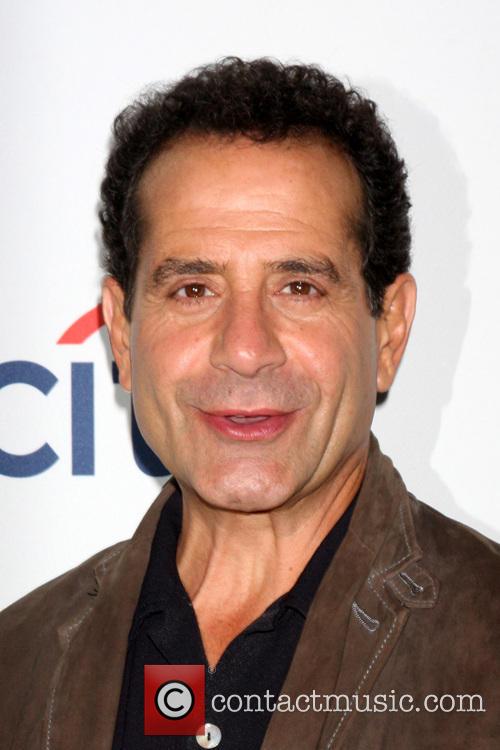 Shalhoub's last major TV role was in Monk, ending in 2009.

It was Shalhoub’s work on Monk that made him a household name, but the actor was most recently seen on the big screen in Michael Bay’s reimagining of the beloved Teenage Mutant Ninja Turtles cartoon. Shalhoub lended his voice to the minor character of Splinter - a genetically modified, human-sized rat and the pet of Hamato Yoshi. 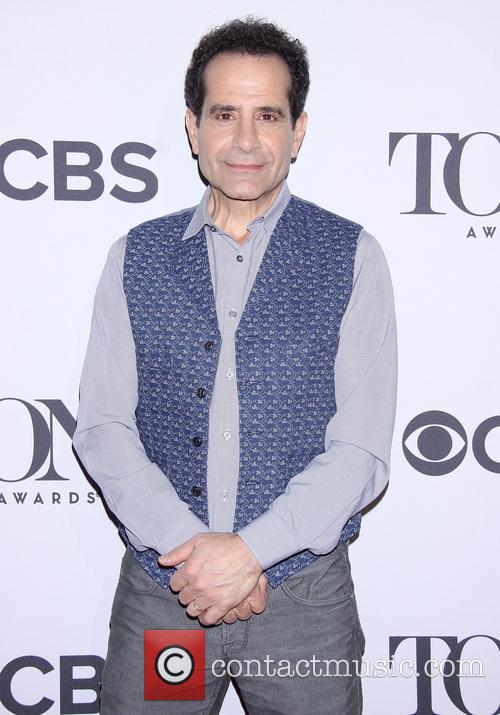