Black Sabbath Rocker Tony Iommi Is Revisiting The Band's 1995 Album Forbidden Because He Was Never Happy With The Project. 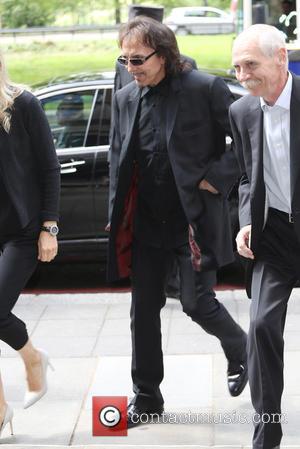 The guitarist is planning to remix the album, the group's 18th studio release, as the 20th anniversary of the project looms this year (15).

He says, "I really like the album but I was never happy with the overall sound so I'm going to remix it before it comes out again."

The album was the last to feature vocalist Tony Martin. 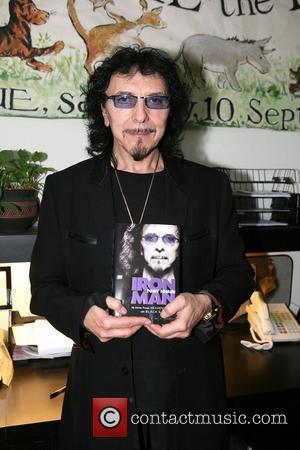