With the first series of Arrested Development since 2006 set to begin, Tony Hale – who plays Buster – said that the cast have been aware of the huge expectations on them, but insisted they all stepped back into their roles with ease. 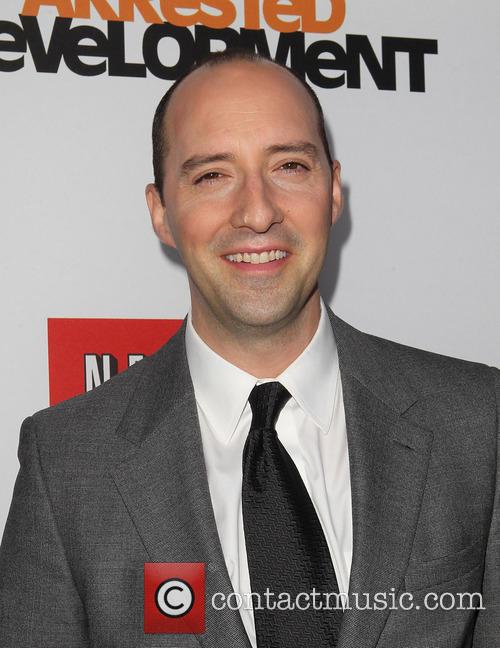 "Coming into it, we knew there were a lot of expectations. And stepping into a character that I haven't done in seven years, you kind of wonder, can I do it again?" he explained to Splitsider, adding of his on-screen mother Lucille, "Let me tell you, once I heard Jessica Walter's voice, it was like a Pavlovian response and I just clicked right back in. It's like her demeaning, abusive, passive aggressive voice, it like clicked right in. And it was just like riding a bike again." 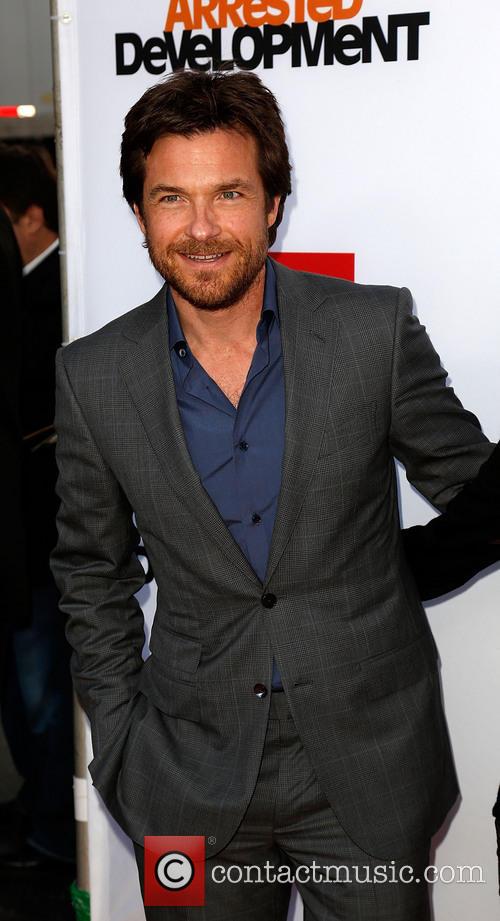 There’s going to be a change in the format of Arrested Development, with each episode following a different character. The way it’s been filmed has meant that even the actors get to find out what happens to them as it develops. "It's funny 'cause we kind of shot it over time and then he's editing it and piecing it together, so I genuinely don't know what's going to be in Buster's episode," Hale said. "I am as excited to see what's gonna come out and kind of how it's going to be mapped out as anybody, 'cause I have no clue." The 15 new episodes of the show begin on Netflix this month. 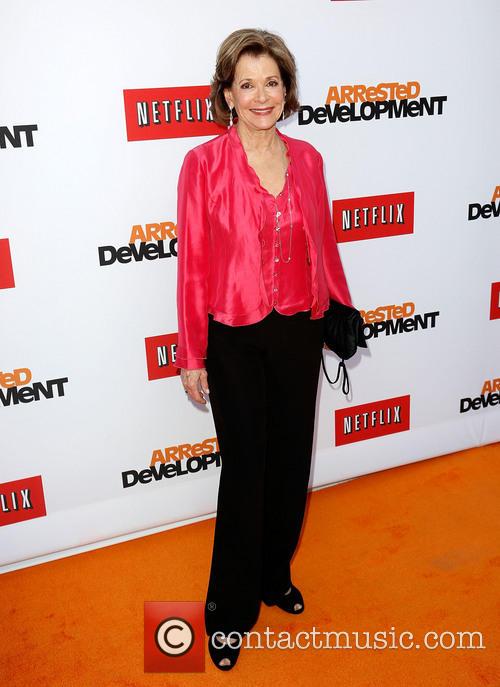