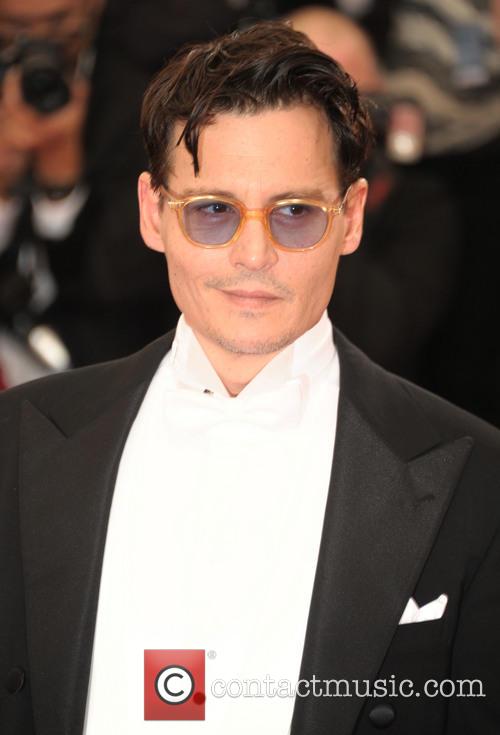 Continue reading: Everything You Need To Know About Kevin Smith's And Johnny Depp's Film Yoga Hosers

By Lauren James in Lifestyle / Showbiz on 23 September 2013

The 'New Girl' actress triumphed in her impeccable styling.

Though Zooey Deschanel may have not won an Emmy Award this year for the hit comedy, New Girl, the actress made sure that she was the centre of attention on the red carpet style ratings. Deschanel, 33, ditched her usual knee-length skirts and ballet pumps for utterly elegant attire that was in perfect keeping with the prestigious television awards. 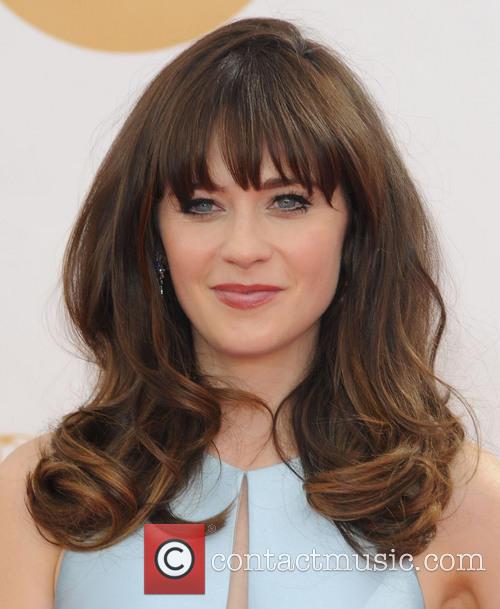 Dressed in a floor-length, icy blue J. Mendel gown, Deschanel put a twist on her usual heavy block fringe with some luxurious curls. The dress featured daring details - such as a side split and keyhole bodice - that were kept classy by the shining blue silk and the tumbling waist sash. She topped off her red carpet glamour with a glittering box clutch, a Chanel tourmaline cocktail ring and a pair of incredibly high white satin heels.

It's Sam's 'big day', today is the day he's set to meet with a publishing house with a view to possibly publishing his first novel, something he's wanted all his life. Sitting on the subway, Sam notices a little boy get separated from his guardian, unwilling to leave the boy alone, Sam tries to take the boy, Rasheen, to the police, but he has different ideas and bolts. After catching up with the boy, Sam learns that Rasheen's been in the care of social services before and will not return. Late for his meeting, Sam reluctantly agrees to take Rasheen in for a few days until they find a suitable arrangement.