'Get On Up' stars Jill Scott and Dan Aykroyd with his wife Donna Dixon were among arrivals at the movie's premiere held at The Apollo Theater in New York. The actors star as DeeDee Brown and Ben Bart respectively in the James Brown biopic which is directed by Tate Taylor and has Chadwick Boseman in the lead role.

Continue: Video - Dan Aykroyd Joins Arrivals For The NY 'Get On Up' Premiere - Part 3

Joseph Gordon-Levitt, Scarlett Johansson and Julianne Moore talk about their new comedy drama 'Don Jon' - Joseph's directorial feature debut about a New Jersey guy struggling to find true love in a world where he objectifies everything.

Ahead of the release of JGL's directorial and screenwriting debut, 'Don Jon' has been given almost unanimous praise for it's daring and funny script

Gordon-Levitt stars Jon 'Don Jon' Martello, a handsome, fashionable and some may say a little self obsessed twenty-something guy. His numerous exploits with women, and his apparent ability to land any girl, earned him the nickname 'Don Jon,' yet in spite of his prowess with women, nothing quite matches the joy he gets from working out. That is except for his love of internet pornography and masturbation. When he meets young romantic Barbara Sugarman (Johansson), Jon may have found what he's been loving for all his life, as he and Barbara attempt to balance their traditionalist expectations of love, with their own infatuations with their modern, media-driven lives.

The first trailer for Joseph Gordon-Levitt's Don Jon is here.

Jon Martello enjoys his routine lifestyle which involves working out, maintaining his apartment, driving a flash car, seeing his family, going to church, hanging with his boys, pulling pretty girls and, crucially, watching porn. The expectations he builds watching X-rated internet videos is a massive contribution to the fact that he doesn't have long lasting relationships with anyone, despite his friends nicknaming him Don Jon for his ability to take home a stunning woman whenever he likes. However, after setting eyes on a beautiful blonde at a club, he has more than just a one night stand on his mind and arranges to meet her for a date. When they appear to begin seeing each other regularly (to the delight of his grandchild-less mother) things seem to be going better for him than ever before; that is, until, she catches him enjoying his daily dose of obscene web action. Jon now realises he has a lot of lessons to learn if he wants to be with the woman of his dreams.

Joseph Gordon-Levitt ('Looper', 'Lincoln', 'Inception', 'The Dark Knight Rises') stars in his directorial feature debut 'Don Jon' which also marks his first full-length screenplay. It's a comedy about a seemingly normal New Jersey guy who, though happy as he is at the present, could be slowly destroying his future. It will hit UK cinemas in the Autumn on November 15th 2013. 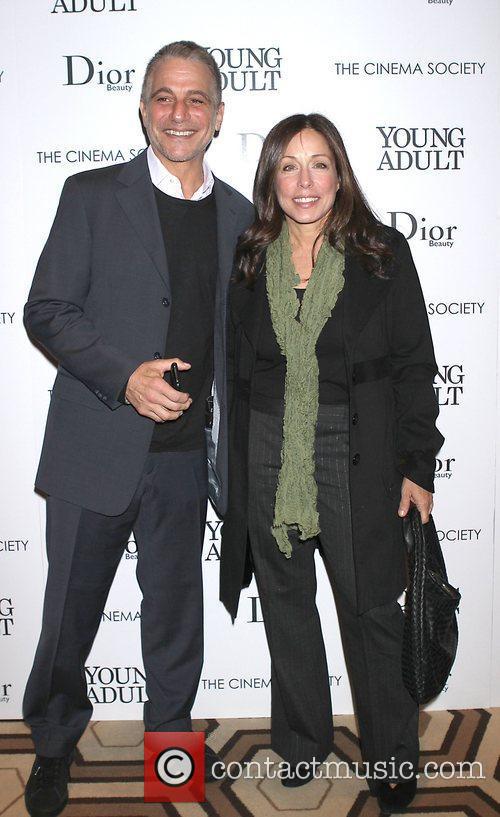 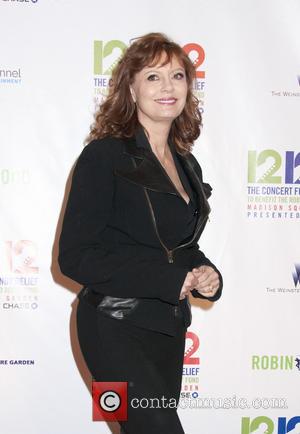 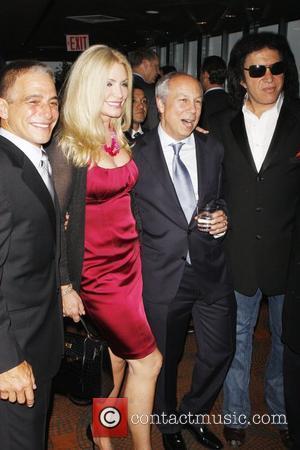