Warner Bros. has announced plans to make a new 'Scooby-Doo' movie, with Tony Cervone to helm the project. 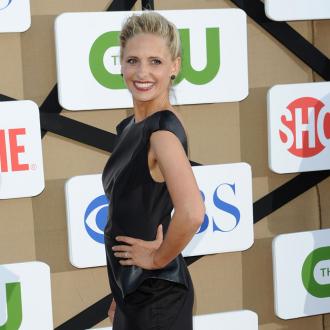 A new 'Scooby-Doo' movie is in the works.

Warner Bros. is planning to return the popular animation to the big screen and has called on director Tony Cervone to helm the project.

''As one of their most famous brand ambassadors, Scooby-Doo will take the lead in re-introducing this pantheon of enduringly popular animated stars on a grand scale with an exciting new movie.''

Cervone has an impressive track record in the sphere of animated movies, with a host of writing and production credits to his name, and is seen by the studio as the ideal candidate to reintroduce one of the genre's biggest stars.

And the producers of those films, Charles Roven and Richard Suckle, are also involved in the new project.

Warner Bros. has confirmed that the next 'Scooby-Doo' movie will be released in September 2018.