Actor Tony Burton, best known for his part in the 'Rocky' film franchise, has passed away at the age of 78 after being ill for several months. The cause of death and the nature of his illness is as yet unknown, but he was allegedly too sick to get to see the latest 'Rocky' instalment, 'Creed', at the end of 2015. 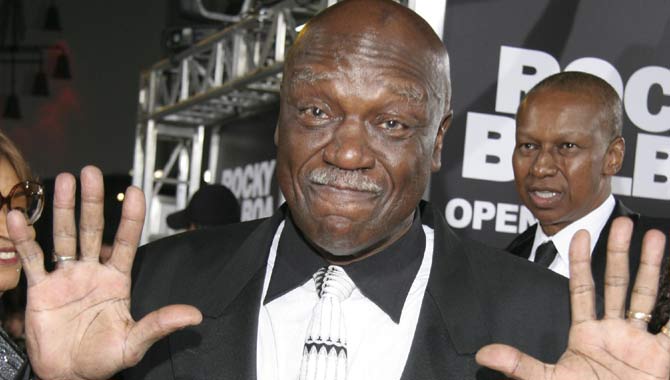 Reports say that he'd made various hospital visits over the last few months, but finally succumbed on Thursday (February 25th 2016) in his resident state of California according to his sister Loretta 'Peaches' Kelley.