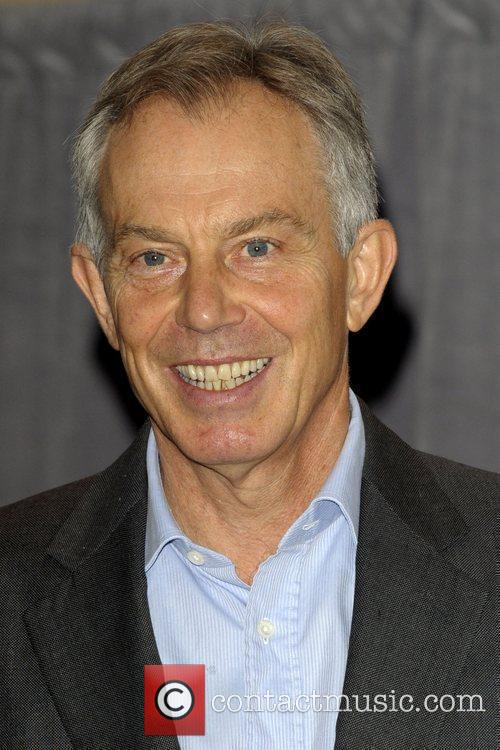 Sadly the Mail has been using the incident to incite fear of a possible terrorist attack, with Blair family as the targets. It does seem somewhat unlikely; nevertheless a security expert made a statement to the British tabloid stating the incident "raises massive questions about [Kathryn's] personal safety." 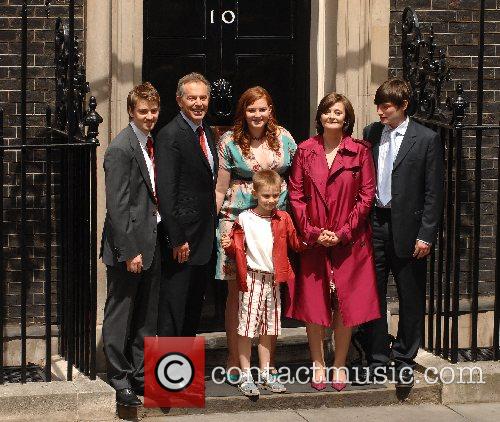 The Blair family outside 10 Downing Street in 2007.

The twenty-five-year-old was not injured and according to the Metropolitan Police (as reported by the BBC) "nothing was stolen."

The suspects are yet to be apprehended and police have requested that anyone with information should come forward. A spokesperson said, "We are appealing for the public's help to try and track down the man responsible and his accomplice. If you were out and about around this area on Monday night and saw something please get in touch." The police also promised 'Extra patrols will be taking place in and around the area over the coming days.'

Kathryn is the third of Tony and Cherie Blair's four children and their only daughter. She, like her parents, is a barrister. 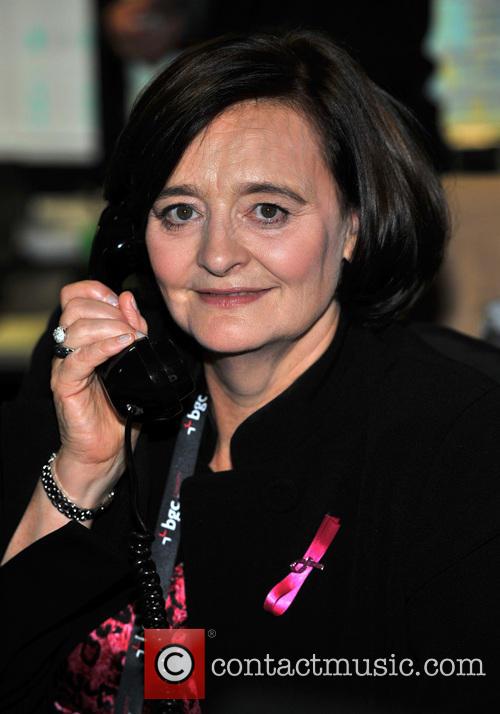 Cherie Blair at a charity event in London. 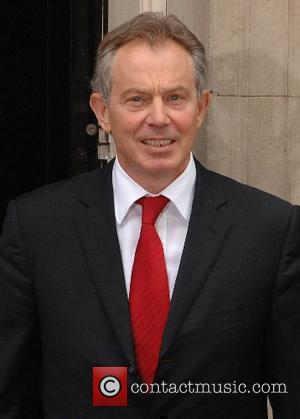