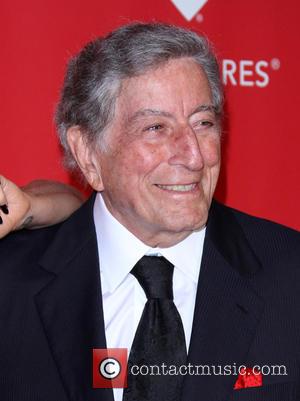 Sharon passed away at his home in Boulder, Colorado on 31 March (15). No more details about his death were available as WENN went to press.

He began his musical career in his native Britain, working with a number of bands, before emigrating to the U.S. in 1953. Sharon soon met legendary crooner Bennett and they struck up a professional partnership which lasted 45 years.

Sharon worked as Bennett's accompanist and musical director, taking charge of the singer's Grammy Award-winning records, including the double-winning I Left My Heart in San Francisco.

He left Bennett's side for a brief period in the 1970s to work on other projects, but the pair later reunited and worked together until Sharon's retirement in 2002.

As well as his work with Bennett, Sharon also recorded many albums of his own, both solo and with his group The Ralph Sharon Trio.