Legendary New York crooner Tony Bennett is to record his next album with Lady GaGa. The somewhat unlikely pair collaborated on 'The Lady Is A Tramp' for Bennett's Grammy-winning 'Duets II' album, and although they're yet to hit the studio, Bennett says he "can't wait" to record his next album with the Born This Way singer. Bennett confirmed the news after receiving a lifetime achievement award from the Amy Winehouse Foundation on Thursday (March 20, 2013), calling the new record "a big swing album."

After developing his singing technique following a stint in the U.S. Army during World War II, Bennett signed with Columbia Records and had his first number one with 'Because Of You' in 1951. Further hits followed including Rags To Riches and Bennett peaked in the late 1950s with albums The Beat of My Heart, Basie Swings and Bennett Sings. The New York rock music era led to his music suffering an extended downturn, though few could deny Bennett's class and the singer staged an eventual comeback in the late 1980s and 1990's, putting out gold selling records and winning a slew of Grammy awards.

During a 2010 interview with the Winston-Salem Journal, Bennett reiterated his refusal to pander to record company trends. "I'm not staying contemporary for the big record companies, I don't follow the latest fashions. I never sing a song that's badly written. In the 1920s and '30s, there was a renaissance in music that was the equivalent of the artistic Renaissance," he said, adding, "Cole Porter, Johnny Mercer and others just created the best songs that had ever been written. These are classics, and finally they're not being treated as light entertainment. This is classical music." As it turned out, contemporary artists were only too keen to sing with Bennett in his style, and he collaborated with Amy Winehouse on 'Body and Soul' - the final track she recorded before being found dead in her Camden home, a result of alcohol poisoning.

The new swing album from Tony Bennett and Lady Gaga is likely to be released towards the end of 2013. 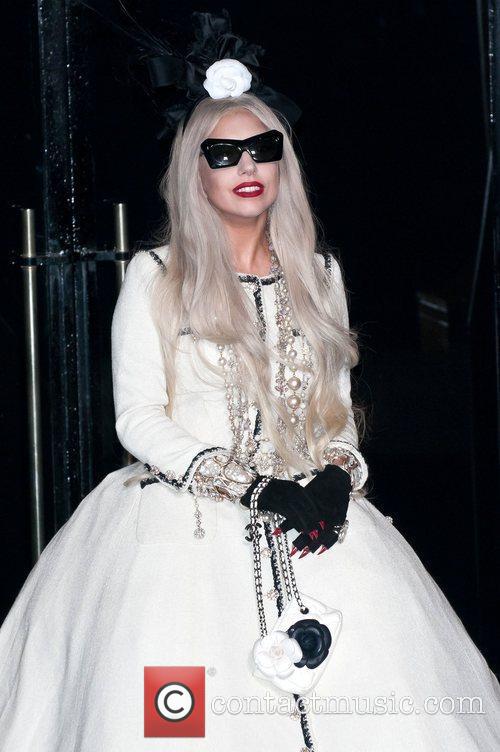