There are no British nominations for Best Play this year. 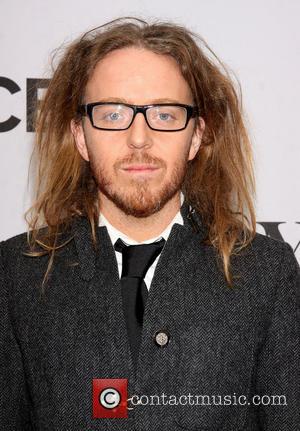 Matilda the Musical and Kinky Boots are up for 12 and 13 Tony Awards respectively for this year's awards ceremony on June 9, 2013. The Roald Dahl adaptation received shouts for cast members Bertie Carvel and Lauren Ward, as well as composer Tim Minchin. In previous years, the Royal Shakespeare Company production may have swept the board, though Broadway's take on the 2005 British movie Kinky Boots leads the nominations race.

Elsewhere, British actor Tom Sturridge got a nomination for best actor for his Broadway debut in Orphans, though he'll have to fend off competition from Tom Hanks should he want to take home the award. The Oscar-winning actor gained rave reviews for his performance in Nora Ephron's drama Lucky Guy, which has left Hanks looking to return to the stage in the coming years. Snubs included Alan Cumming for his performance in the revisionist Macbeth and Douglas Hodge for a revival in Cyrano de Bergerac last autumn. However, the biggest snub came in the category of best actress, with Fiona Shaw excluded for her solo show The Testament of Mary.

Matilda and Kinky Boots have no British competition in the category of best play, with no new English projects making it to Broadway this season. Next year could be a whole different story, with The Audience and The Curious Incident of the Dog in the Night-Time mooted for New York transfers. 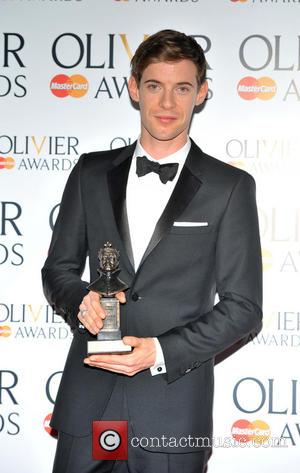 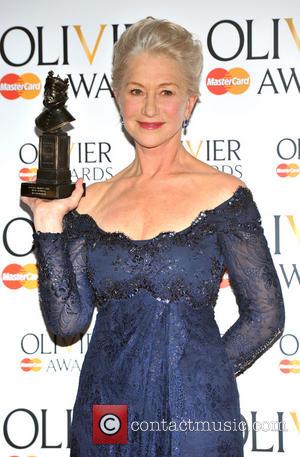 Could Luke Treadway and Helen Mirren Be Making A British Charge At The Tonys In 2014?