The 2017 Tony Awards results are finally in.

The 71st Tony Awards, hosted by the indomitable Kevin Spacey, took place over the weekend and the big winners did not come as a surprise. Musicals 'Dear Evan Hansen' and 'Hello, Dolly!' took home six and four awards respectively - not quite the takeover as 'Hamilton' but impressive nonetheless. 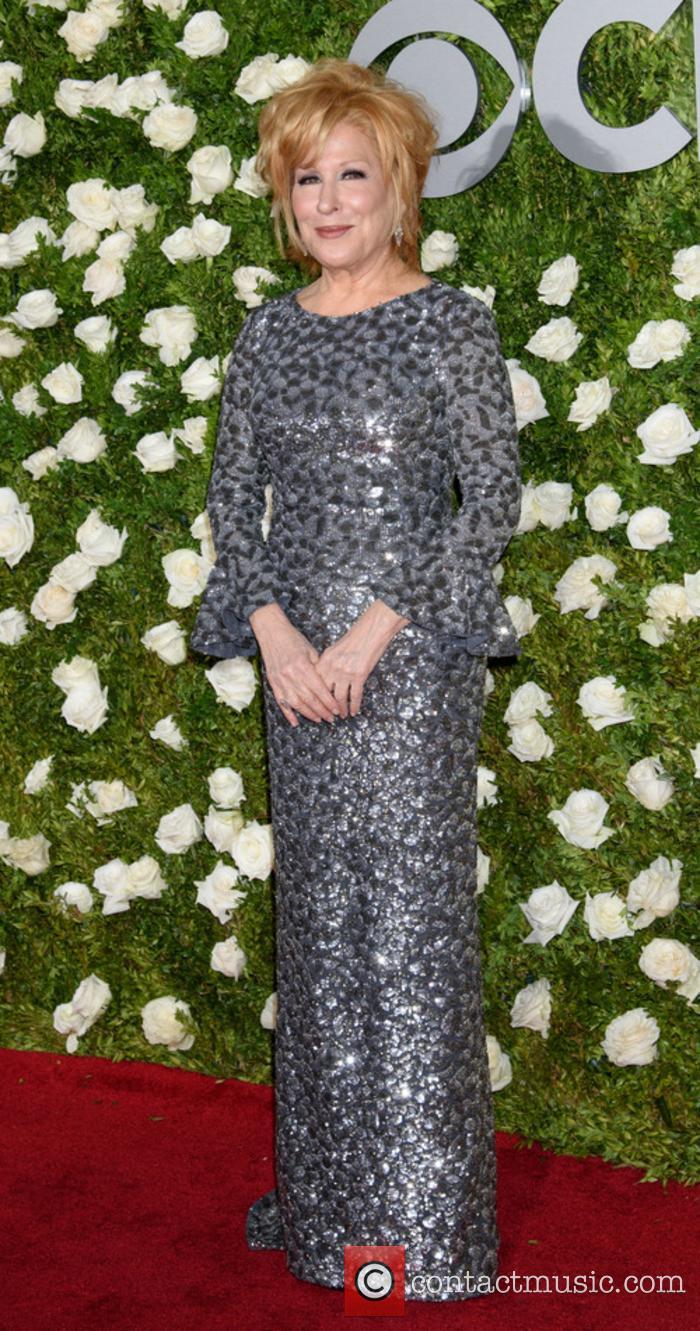 Bette Midler at the 2017 Tony Awards

The show's biggest competition was 'Hello, Dolly!', which was the rightful winner of Best Revival Of A Musical - despite leading actress Bette Midler (incidentally the winner of Best Performance By An Actress In A Leading Role) insisting in her acceptance speech that the musical never really died in the first place. Best Costume Design and Best Performance By An Actor In A Featured Role also went to 'Hello, Dolly!' with the latter being won by Gavin Creel.

Best Leading Actor and Actress in a Play went to Kevin Kline for 'Present Laughter' and Laurie Metcalf for 'A Doll's House, Part 2' while 'August Wilson's Jitney' was named Best Revival Of A Play. Best Direction Of A Musical was scooped by Christopher Ashley for 'Come From Away'.

Finally, of course, there were the special awards. This year it was 86-year-old Broadway legend James Earl Jones who got the award for Lifetime Achievement In The Theatre, while sound designer Gareth Fry and audio engineer Pete Malkin won Special Tony Awards, 'A Chorus Line' actress Baayork Lee took home the Isabelle Stevenson Award and the Tony Honors For Excellence In The Theatre went to producers Nina Lannan and Alan Wasser.