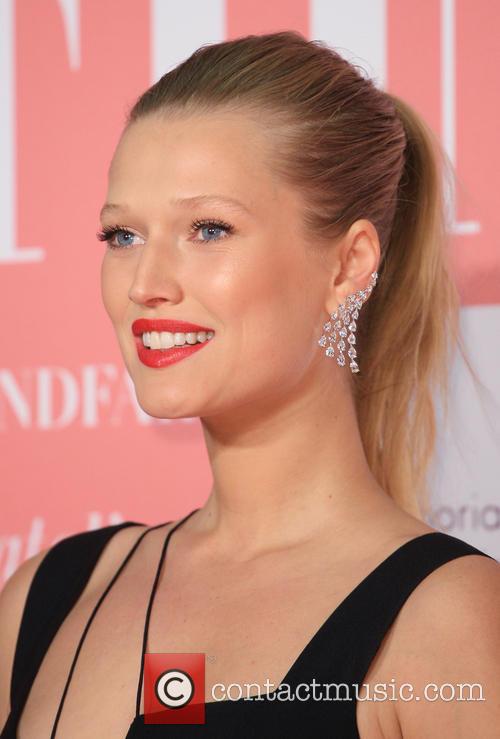 Singer Miguel and reality star turned model Kendall Jenner were among the guests arriving at the Harper's Bazaar celebration for 'Icons by Carine Roitfeld' held at The Plaza Hotel in New York City.

Leonardo DiCaprio Busts A Move At Coachella: But Is It Really Him? [Video]

A now-viral video seems to show the 'Titanic' actor partying like a chimp.

Leonardo Dicaprio has become the subject of intense internet scrutiny since a now-viral video posted online seems to show the Wolf of Wall Street actor dancing crazily at Coachella Festival. 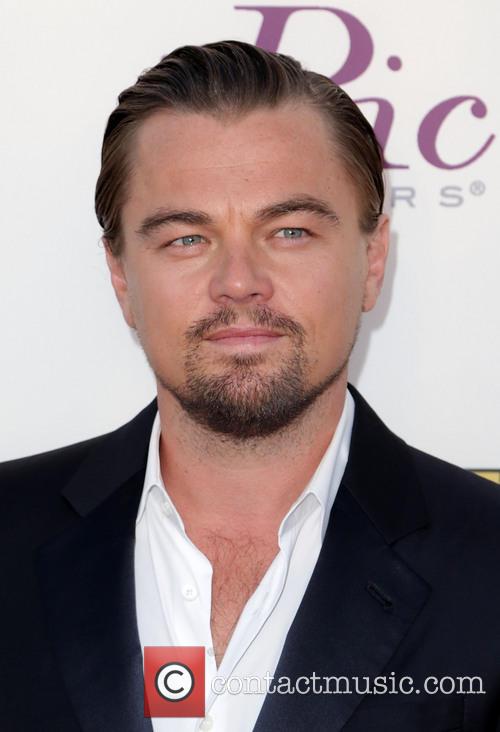 A Coachella Punter Claims To Have Caught Leonardo DiCaprio Partying On Film.

It's no secret that 39 year-old movie star is at the annual Californian bash and he has been snapped many times in the same outfit that the dancing man in the low-quality video appears to be wearing.

Continue reading: Leonardo DiCaprio Busts A Move At Coachella: But Is It Really Him? [Video] 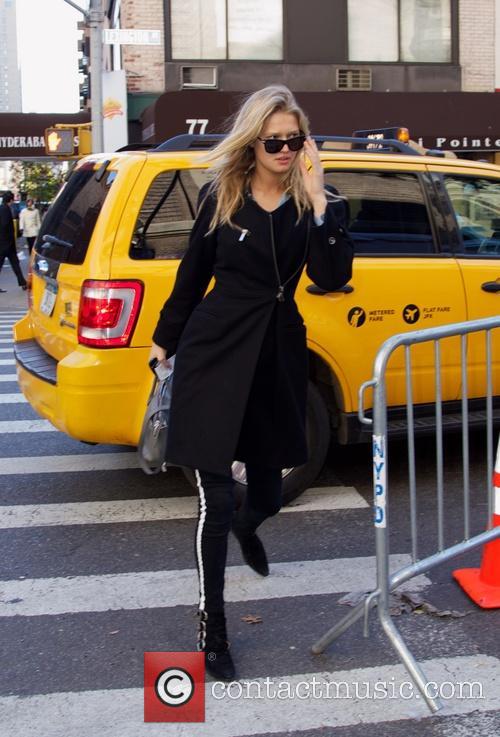 From Olympians to aristocrats, celebrities of all professions were spotted at the Novak Djokovic Foundation charity dinner in New York, including 'Cactus Flower' star Goldie Hawn and Olympic gold-medallist swimmer Ryan Lochte. 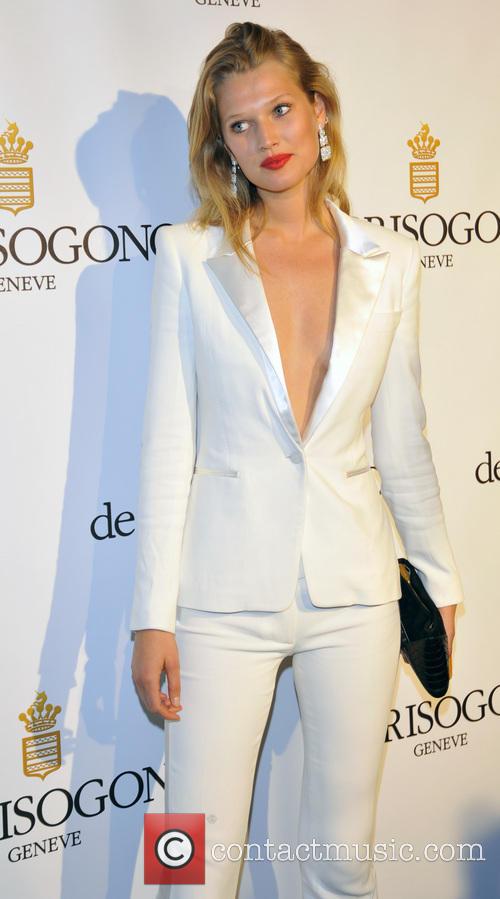 Various Victoria's Secret models wander around backstage at the annual Victoria's Secret Fashion Show dressed in identical pink dressing gowns. Some are chatting animatedly with each other and others are seated getting their hair curled and make-up applied by professionals. Many also attempt to touch up their make-up and arrange their hairstyles themselves while most are happy to pose and blow kisses for the various photographers dotted around.

Continue: Video - Victoria's Secret Models Are Made Up And Preened Backstage At Annual Fashion Show 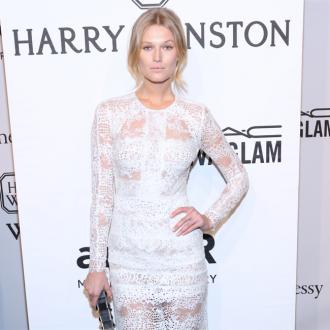