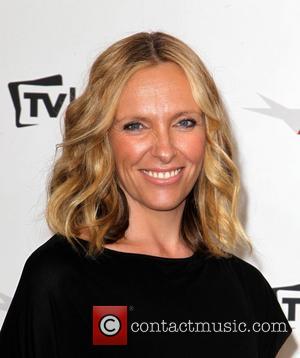 The Little Miss Sunshine star has teamed up with bosses at humanitarian organisation Concern Worldwide in a bid to stop malnutrition in developing countries, and has urged fans to take part in sponsored fasts or donate whatever they can afford to the drive.

Collette says, "Food is such a basic, primal need. I can't believe that people die from not eating. It seems absurd that in this day and age, hunger should be an issue anywhere given we are able to help those who can't feed themselves.

"So often hunger feels like a problem that is so far away and you can't have an effect, but you can. If you're able to donate even a little that eventually culminates in a lot and has a great effect on someone's life and even in fact may save a life." 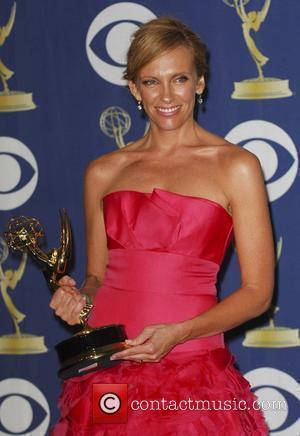