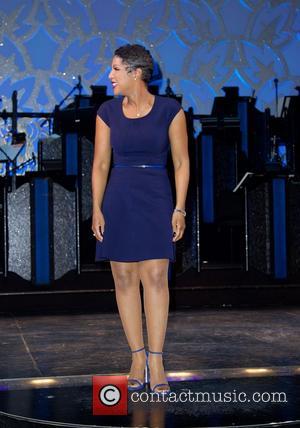 Toni Braxton has been cast as soul legend Darlene Love in a new Tv film.

My Name is Love: The Darlene Love Story will serve as the first scripted Tv movie for the Oprah Winfrey Network (Own) and will be executive produced by Winfrey and filmmaker Morgan Neville.

Braxton made her debut as a leading lady last year (Feb13) in Tv movie Twist of Faith, and promptly stunned fans by telling them she wanted to focus on a film and Tv career.

Meanwhile, in other Own news, Oscar-winning The Help star Octavia Spencer will play journalist Mattie Clay in a two-part mini-series about the largest race riot in the U.S.

Erik Logan, the president of Own, says, "Coming off our most watched quarter in network history, we are excited to get to work on these new scripted projects with Octavia and Toni. By diversifying our programming, we are also growing our audience, and these new projects put us in a great position to take the network to the next level."