Braxton, 48, is now resting at home after spending several days in hospital in Los Angeles.

Toni Braxton is recovering at home after having spent several days in hospital as a result of a flare-up in her ongoing battle with the auto-immune disease lupus.

The American R&B singer’s representatives released a statement to media outlets on Tuesday morning (October 4th), said that Braxton had been confined to a hospital bed for a number of days last week after her condition temporarily got worse.

“Toni is resting at home and she is fine. She was in an L.A. hospital for a few days being treated for her lupus,” the Grammy winner’s reps said. 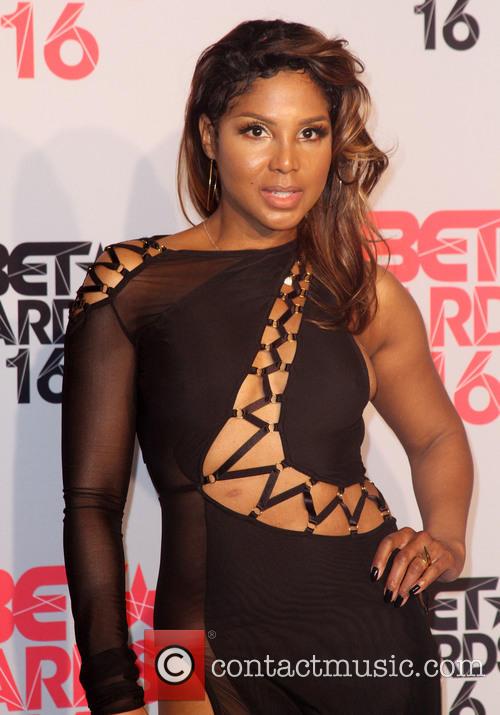 Lupus is an auto-immune disease that causes inflammation to a person’s internal organs, joints and skin. It isn’t known what causes it, though it may be caused by a number of factors to do with a patient’s genetics and environment, and it also has no cure, meaning it’s a condition that has to be carefully managed.

“She has been released and starts rehearsals for her upcoming tour this week. She was not in serious condition, though lupus is a serious disease and must be monitored at all times,” the statement continued.

Braxton, 48, revealed to CBS News back in 2010 that she had been diagnosed with the disease. However, she’s never had to cancel a live performance because of it, and in 2015, she spoke to the Huffington Post about how she copes with the condition.

“Some days I can't balance it all. I just have to lay in bed,” she said. “Pretty much when you have lupus you feel like you have the flu every day. But some days you get through it. But for me, if I'm not feeling well, I tend to tell my kids, 'Oh mommy's just going to relax in bed today.' I kind of take it easy.”