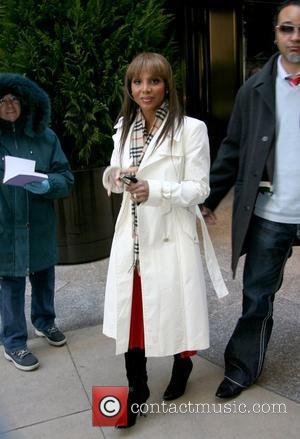 Toni Braxton has blasted doctors who failed to diagnose her young son with autism because she's sure the three-year-old could have been helped if the neurological disorder had been spotted earlier. The UNBREAK MY HEART singer and husband KERI LEWIS knew there was something wrong with their youngest child, DIEZEL, and insisted their family doctors investigate further. Angry Braxton says, "They dismissed me. I don't know if it would have made a difference or not for him to be diagnosed earlier, but they had a 'wait and see' attitude. "It makes me so angry because a mother knows when something is wrong with her child."