By Stephanie Chase in Music / Festivals on 07 January 2017

Mottola had criticised his ex-wife’s management team after her NYE performance.

Mariah Carey’s manager Stella Bulochnikov has hit back at the singer’s ex-husband Tommy Mottola, after her criticised her management team following her NYE performance.

The former Sony chairman had told Page Six that while he believed what happened to Carey, “could’ve happened to anyone”, he advised his former wife to “find her way to the right professionals for guidance”. 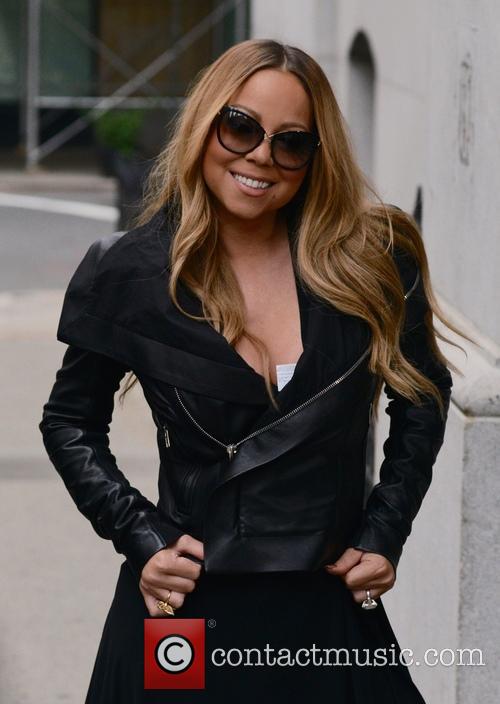 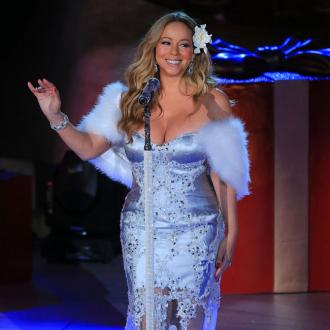 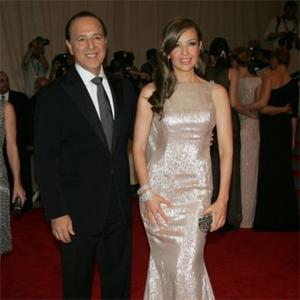 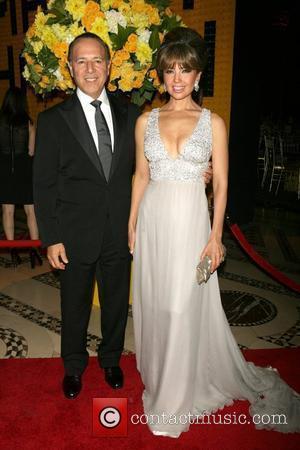