Could 'Selma' win Best Picture at the Oscars after this new controversy?

And this is when the potential Oscar winners start deflecting criticism from all angles. With Ava DuVernay's acclaimed Selma now the second favourite (behind Boyhood) to win Best Picture at the Oscar, the Academy Award mud-slinging has well and truly begun. 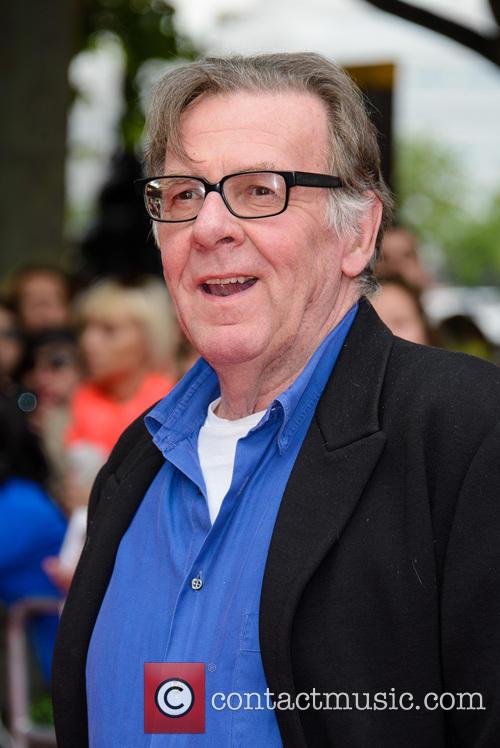 As Deadline points out, two recent opinion pieces have questioned the historical inaccuracy of the movie, particularly its representation of President Lyndon B Johnson, played in the movie by Tom Wilkinson.

At Politco, Mark K. Updegrove - the author of Indomitable Will: LBJ in the Presidency - asserts that the President was not opposed to signing a voting rights bill, as depicted in Selma. He gives a transcript of a conversation in which Johnson advises Martin Luther King Jr on how to get the public to take note on such issues. It read:

"Yes, Johnson advocated stripping a potent voting rights component out of the historic Civil Rights Act he signed into law in the summer of 1964. A master of the legislative process-and a pragmatist-he knew that adding voting rights to the Civil Rights Act would make it top heavy, jeopardizing its passage. Break the back of Jim Crow, Johnson believed, and then we'll tackle voting rights."

Elsewhere, at the Washington Post, Joseph A. Califano Jr - Johnson's foremost assistant for domestic affairs from 1965 to 1969 - also takes issue with his portrayal in Selma. He writes:

"The makers of the new movie "Selma" apparently just couldn't resist taking dramatic, trumped-up license with a true story that didn't need any embellishment to work as a big-screen historical drama. As a result, the film falsely portrays President Lyndon B. Johnson as being at odds with Martin Luther King Jr. and even using the FBI to discredit him, as only reluctantly behind the Voting Rights Act of 1965 and as opposed to the Selma march itself."

Selma is currently playing on a limited run.