The reviews for Amma Asante's film 'Belle' are in and they're looking pretty good from where we're standing. 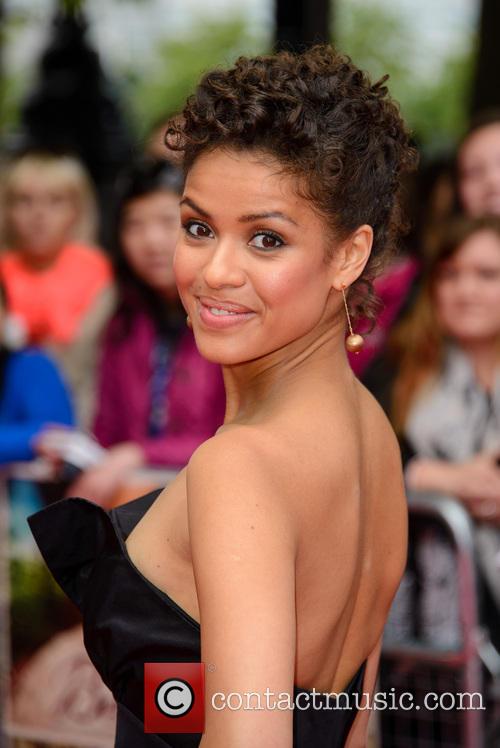 Film critic Geoffrey Macnab from the Independent praised the film: “With Belle, Asante has succeeded in making a sweeping costume drama that confronts questions of race and gender head on - something that Merchant Ivory films rarely managed to do”

Ryan Gilbey of the New Statesman was also impressed with the film, writing: “One of the top points of Belle, expressed in its central metaphor of the portrait for which the cousins pose, is that someone is always at risk of being painted out of history. The fim paints everyone back in.” 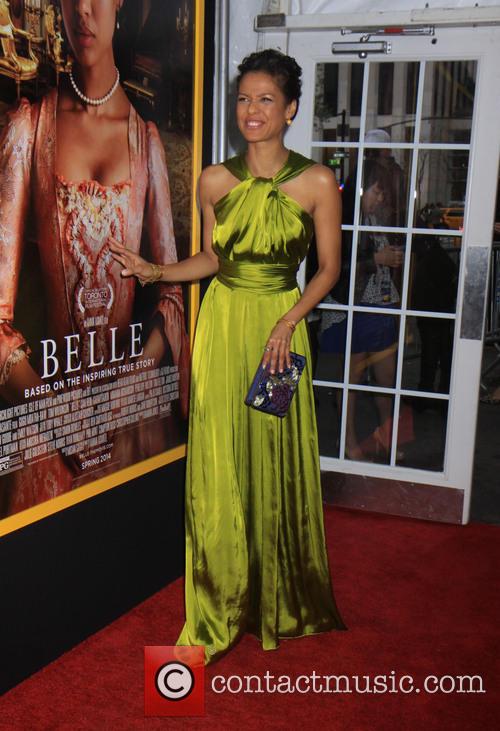 Mbatha-Raw at a premiere for Belle

While the majority of critics have praised the film, not everyone was won over. The Spectator’s Deborah Ross wrote: “This is disappointingly lifeless, and shallow, and the soundtrack! So many violins, you’ll leave feeling as if you’ve been quite violently smacked around the head with one. Repeatedly.”

MORE: Tom Wilkinson's movie Belle is the best movie out this week (probably)

Belle tells the story of Dido Elizabeth Belle, a daughter born illegitimately to Admiral Sir John Lindsay in 1761. Raised by her uncle, William Murray, 1st Earl of Mansfield, she was bought up a free gentlewoman, living at Kenwood House. Although her lineage allows her a certain amount of privilege, being of mixed-race she is never fully able to embrace her noble status.