Tom Welling is to play the lead role in the action-thriller 'Deep Six', which is set to begin filming in Rome in the coming months. 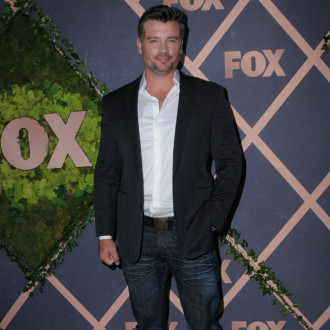 Tom Welling is to star in the action-thriller 'Deep Six'.

The 44-year-old actor will lead the cast of the new flick from writer-director Scott Windhauser, which is set to begin filming in Rome in April.

The plot centres on Terry (Welling), who is released early from prison only to be forced to go undercover to take down the Cosa Nostra in Italy.

On the first day, Terry's six-man undercover unit is taken out. He then must ride shotgun with a psychopathic killer who may know that he is working with the police.

Windhauser said: "I really lucked out to get to work with such a great actor like Tom. I think he is really going to open a lot of eyes with his role.

"He gets to go toe-to-toe with Cam in a game of cat and mouse that the audience will love. I can't wait to show the world this project."

Tom is best known for his role as Clark Kent/Superman in the TV series 'Smallville', which aired between 2001 and 2011, and his other credits include the TV series 'Lucifer' and the 'Cheaper by the Dozen' movies.

Welling previously admitted that it "would be cool" to don Superman's suit for one more time and suggested that he could star opposite Robert Pattinson in 'The Batman'.

He said: "My buddy Rob Pattinson, he's going to be the new Batman. It would be fun to be the Superman that shows up in his movie, just because he's a friend of mine.