So I'm a bit out of the loop with what Tina Weymouth and Chris Frantz are up to these days and so was pleasantly surprised to see that a new Tom Tom Club release is out...or at least it's newly released although it was recorded 10 years ago. Whatever, 'Genius of Live' is a bunch of tunes recorded at Tina and Chris' home studio in NYC for an audience of friends just after the whole 9/11 thing went down so it's a poignantly upbeat affair and great to hear a bunch of New Yorkers letting loose for an hour or so in the light of what must have been a weird and difficult time in the city. Unfortunately, it's 2011 and I listened to this album on my morning commute to an industrial estate in North London and the 'yes we can!' vibes just weren't cutting through.

I'm a big fan of their 1981 self-titled debut LP which they play most (all?) of in this live set but what made tunes like 'Genius of Love' and 'Wordy Rappinghood' so unresistably asstastic back then has been lost by a drummer who plays this set like a total click-slave with absolutely none of the swinging robot funk of the original tunes and the overall vibe doesn't translate well on this recording. I mean, I'm sure it was great at the time but maybe you really just had to be there, eh? 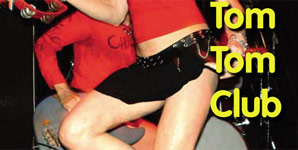 On the (sort of) plus side, there is a bonus disc of 11 (ELEVEN!) remixes of 'Genius of Love' - each by a person noted for their skills in such things (Money Mark, Ozomatli etc;) - which although containing some gems, will seriously test the dedication of even that tune's biggest fans. 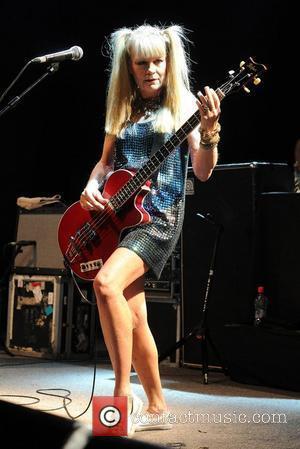