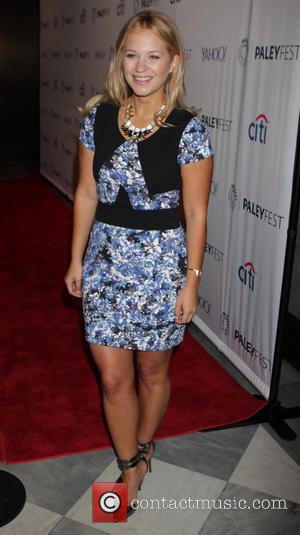 Veteran actor Tom Selleck is reprising his role as Tv detective Jesse Stone in a new screen adaptation of the popular mystery books by Robert B. Parker.

Tv bosses axed the film series in 2012, but now officials at Hallmark Movies & Mysteries have picked up the franchise and Jesse Stone: Lost In Paradise is now set to premiere this autumn (15).

Selleck says, "Just about anywhere I go, people come up to me and ask, 'When can I see the next Jesse Stone? Thanks to Hallmark Movies & Mysteries, I can happily say it's coming soon."

The Parker stories follow the cases of Paradise, Massachusetts Police Chief Jesse Stone, a respected and well-liked cop who tries to balance his professional life with his alcohol dependency and his relationship with his ex-wife.