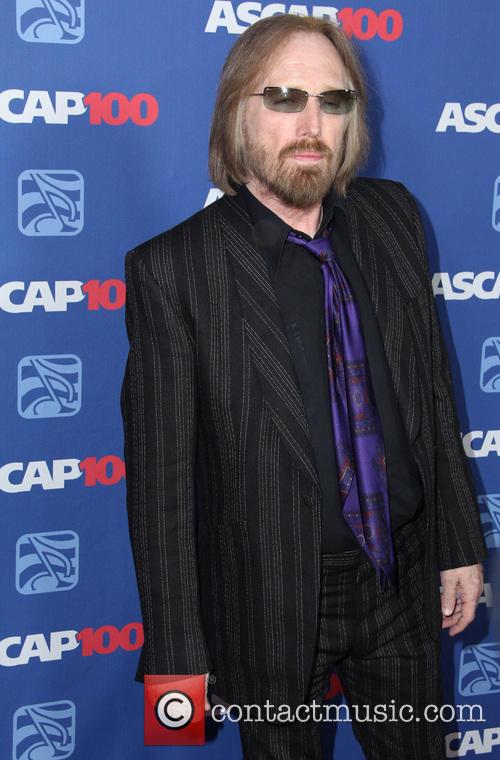 Tom Petty is Back!

Early reviews of the record have been pretty positive, with many rock critics noting a return to the raw, earthy swagger of early Heartbreakers records after the blues of Mojo back in 2010. Petty told USA Today  that this was something of a conscious effort to go back to basic principles: "I didn't want to make a lo-fi record, which is too easy for us. I wanted to make a hi-fi record that had an edge and excitement to it".

More: Check out Tom Petty's 'A Face in the Crowd' video

In support of the album, Petty has announced an extensive North American tour commencing August 3rd and ending October 10th, and a free copy of Hypnotic Eye will be given away with each ticket sold. The album is so titled because of televisions, laptops and smartphones - the 'hypnotic eyes' that distract and monopolise the process of modern living. 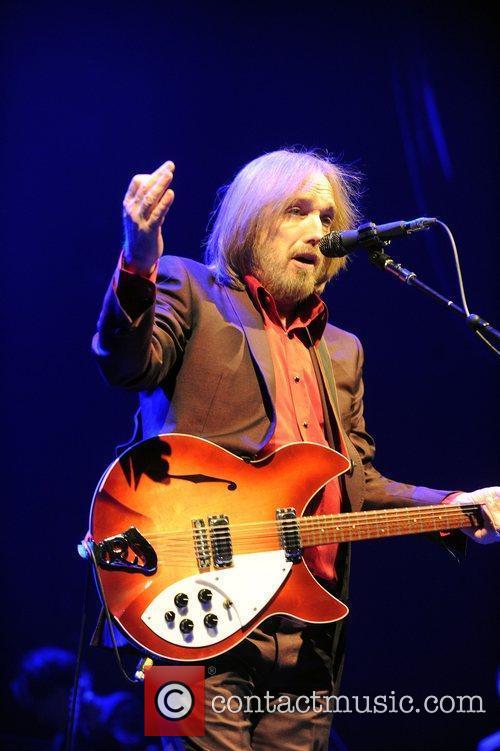 While Petty has always been much more popular in his native America than anywhere else around the world, he's perhaps best known for the song ‘Free Fallin’’s been used to soundtrack films like Jerry Maguire and TV shows like ‘The Sopranos’.

In addition to his extensive work with The Heartbreakers, Petty also won acclaim as a member of the transatlantic supergroup Travelling Wilburys, in which he played alongside musical royalty like Bob Dylan, George Harrison, Roy Orbison and Jeff Lynne (ELO).