Outside Lands Brings You The 2014 Line-Up! Tom Petty And The Heartbreakers, Duck Sauce, Jagwar Ma And More

Outside Lands 2014 will be headlined by Kanye West, The Killers and Tom Petty & The Heartbreakers.

Possibly the only major festival where you can enjoy fine gourmet cuisine while rocking out to an eclectic variety of international artists, Outside Lands has now unveiled the 2014 line-up as it prepares to return to San Francisco this August.

We just can't express our excitement enough at the newly revealed line-up for Outside Lands this year. Topping the bill are the likes of Kanye West, The Killers and Tom Petty & The Heartbreakers; three very different artists which see the latter become the first act ever to headline twice following their incredible set in 2013. Now in its seventh year, Outside Lands are showing signs of development every single summer, and at much benefit for the city with a percentage of every ticket sale going to San Francisco's Recreation and Park Department. 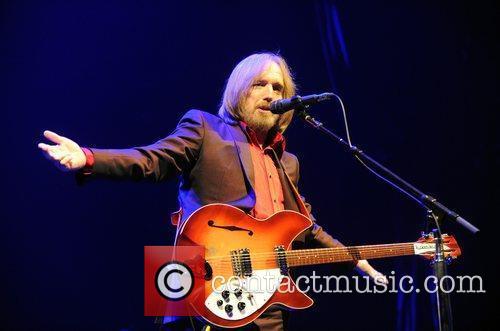 Tom Petty & the Heartbreakers are back by popular demand

Further megastars to make themselves heard at the Golden Gate Park over the August 8th - 10th weekend include Arctic Monkeys, The Flaming Lips and Haim alongside Macklemore & Ryan Lewis who make a return appearance having previous played the festival as emerging artists. Then there are the indie bands that will be attracting the passionate music lovers such as LA's Local Natives, Brooklyn-based Phosphorescent and Warpaint - also from LA.

It's not all about the rock music though; the ever diverse event will also play host to electronic acts such as Tiesto, Disclosure, SBTRKT, Holy Ghost! and Duck Sauce if you fancy getting your dancing shoes on. Of course, we are especially excited to see several newcomers at Outside Lands this year: LA pop duo Capital Cities, Scottish electronic three-piece CHVRCHES, psychedelic Aussies Jagwar Ma and Melbourne rock chick Courtney Barnett. 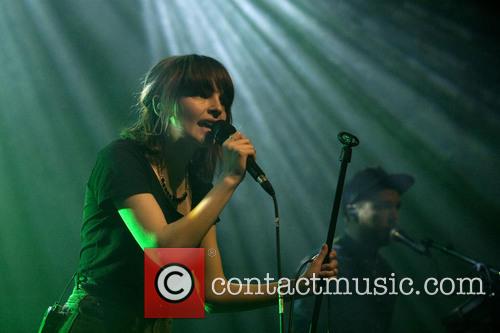 Check out Chvrches at Outside Lands 2014

With a line-up like that, it's no wonder Outside Lands has been a sell-out success for three years in a row and we can't see that changing any time soon. Of course, plenty of credit goes to the artists who make it such a thrill ride, but it's not an opportunity to be missed for food lovers either. Across the venue will be a variety of Californian cuisine with particular emphasis on cheese, beer and plenty of chicken. It's truly not worth missing.

Tickets are on sale now at $275 for a general admission three day pass and $595 for a VIP ticket.