Tom Odell is back with a new single, 'monsters v.1', and news of his fourth album due out in June.

Another Love singer Tom Odell has just announced details of his fourth album due for release in June this year. On the same day that he releases his latest single, monster v.1, Tom has said that his new album will also be titled Monsters. Odell's follow up to 2018's Jubilee Road marks something of a return for the BRIT award winner after a couple of years where he has struggled with his mental health and experienced on-going, sometimes "chronic", anxiety. 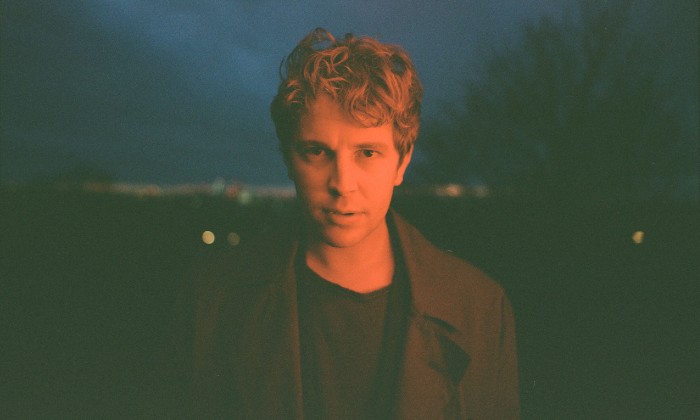 Tom's work ethic since his Long Way Down breakthrough in 2013 has been cited as a contributing factor to the singer-songwriters problems which Odell is now very open and honest about. Tom explains, "In 2019, my anxiety got so bad that I had to stop making music for a while. there was a period when it felt like I couldn’t leave the house without having a panic attack. I wrote this song, monster, about trying to overcome my struggles with those mental health problems. It makes me super sad to listen at moments because it brings back some tough times, but I am super proud of it and hope it resonates with people who are dealing with similar struggles. This first version is the song in its purest form, which I wanted you all to hear first, as the lyrics mean so much to me.”

monster v.1 comes hot on the heals of Tom Odell's last single, numb, his first single of 2021, released in mid February. numb had a rawness and edge to it that was both real and revealing, once again highlighting Tom's incredible skill at composing a song that both tells an incredible story but one that also engages and connects.

Odell's latest single is one that was inspired not only by Donald Trump, but also from an encounter with climate change activist Greta Thunberg. Odell's, succinct, single is another song in which Tom wears his heart on his sleeve, singing out his torment in an emotive and intense delivery. The stripped back arrangement exposes Tom's distressed vocal to deftly capture the essence of the track perfectly.

To coincide with the announcement about Tom's album being released on the 25th June, Odell will also be performing his new material on The Graham Norton Show the same evening.