Will Tom Jones Be Next To Quit 'The Voice'?

Welsh singer and 'The Voice' judge could be the next to step away from the singing talent contest.

The Voice judges are dropping like flies! Jessie J and Danny O'Donoghue are both said to be leaving to concentrate on other projects after two series as big red chair judges. Will.i.am is rumoured to be considering taking up a better offer as an American Idol judge and now singer Sir Tom Jones is reportedly in talks to negotiate his tenure on the show. 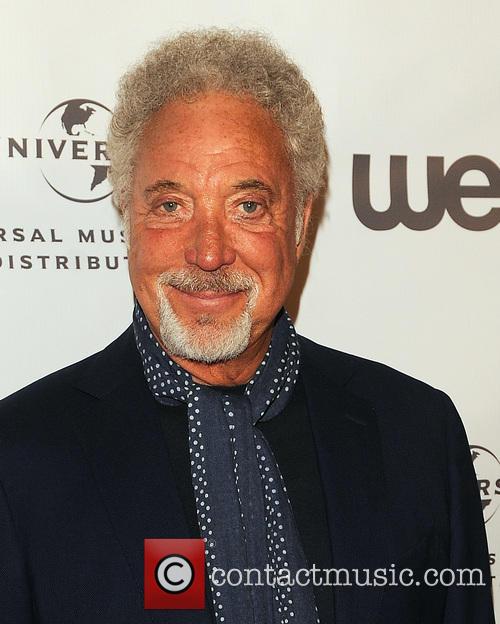 Could Tom Jones Be The Next Judge To Walk Away From The Voice?

BBC bosses apparently are keen on keeping the Welsh warbler on the show because of the credibility his name brings. A source speaking to The Sun explained that "Tom leaving would be another massive blow for The Voice. His credibility is a huge asset and he would be very hard to replace." Indeed, he won the first series in 2011 with his candidate Leanne Mitchell and is considered to have the breadth of industry experience vital to the show's success. 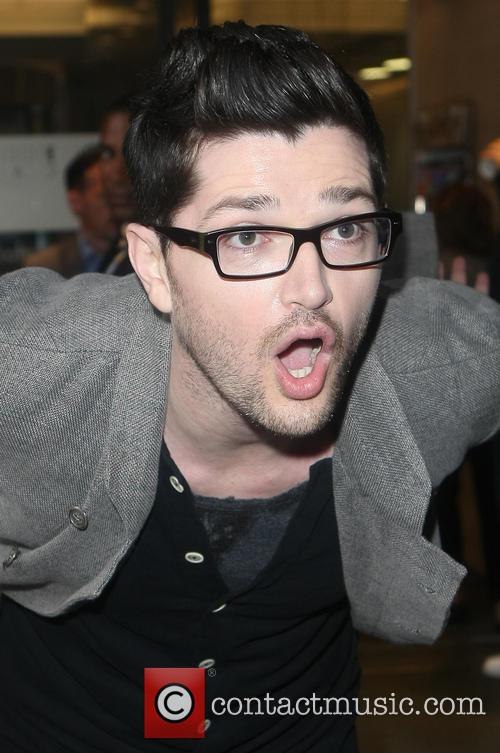 The Script's Danny O'Donoghue Is Leaving To Focus On Other Projects.

Representatives for the 'What's new Pussycat?' singer are said to be in talks with The Voice production company, Wall To Wall, in order to come to an agreement regarding the 73 year-old's future on or departure from the talent contest. There is a chance that The Voice's third series could see a complete overhaul of its four-piece judging panel if all of its current judges/mentors decide the show's not for them anymore. 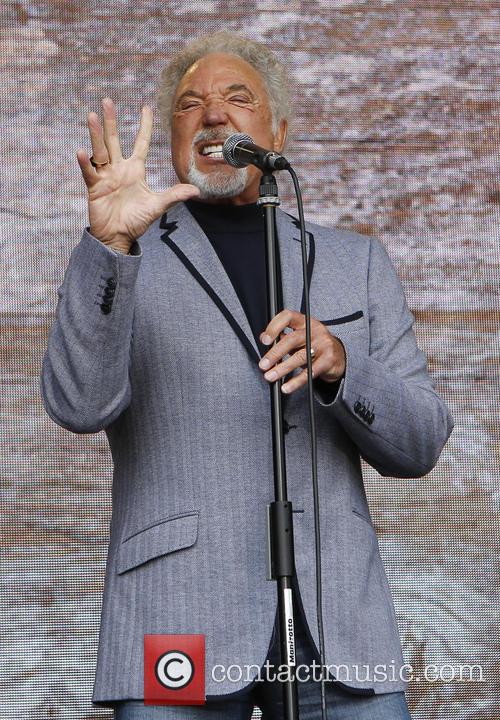 Tom Brings A Valuable Credibilty And Industry Expertise To The Show.

However, a BBC spokesperson has made it clear that no concrete decisions have been made regarding whether Jones or Will.i.am will stay as judges or not: "It is not true that either Tom or Will have decided to leave. The line-up is still to be confirmed and we are in ongoing conversations." 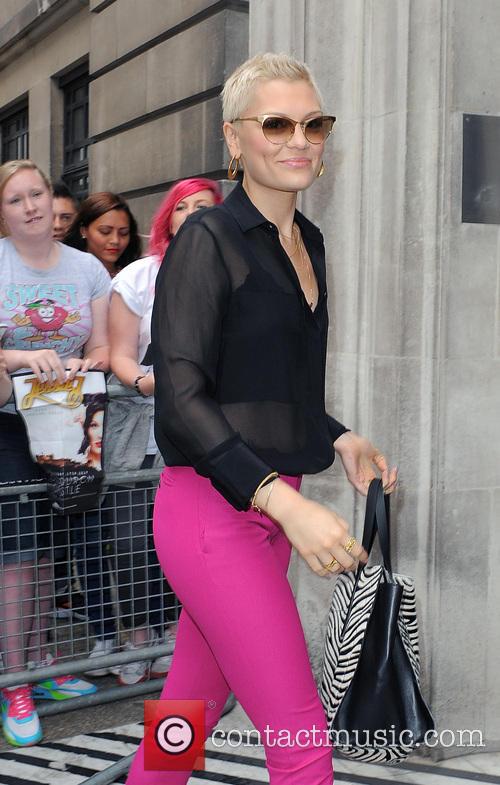 Jessie J Is Quitting The Voice To Concentrate On Her Own Singing Career.

There is speculation that a dip in ratings in the second season could have challenged confidence in the show after series two failed to attract as large an audience as its first year, only pulling ahead towards the final episodes that saw Ireland's Andrea Begley crowned the winner. Tom's winner, Leanne Mitchell, saw abysmal sales of her first album with less than 1,000 copies sold in its first week, peaking at 134 in the album charts.

Announcements regarding the coach line-up for the programme's third series are expected soon. Maybe The Voice bosses need to make those twirly red chairs more comfortable?