Singer Tom Jones Has Urged The Stars Of Boyband One Direction To Protect Their Voices If They Are To Match His 50-Year Music Career. 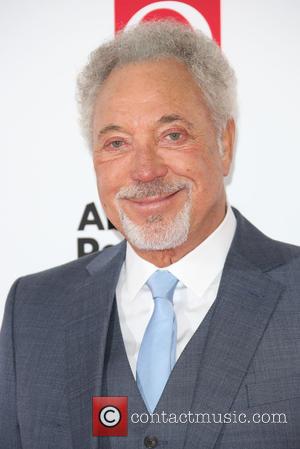 The 75 year old is sceptical the What Makes You Beautiful singers will be able to continue performing as long as he has done because modern pop stars have a different method of singing.

"I don't think One Direction will have a 50-year career," Tom tells British newspaper the Daily Express. "A lot of singers nowadays are putting their voice in a place where it is heady. They do vocal gymnastics and want to get as many notes as they can. It's not natural and damages your voice."

Tom's advice to the band comes as they were forced to cancel a concert in Belfast, Northern Ireland on Tuesday (20Oct15) after Liam Payne was struck down with an illness.

One Direction are set to take a break from performing next year (16) after their current world tour finishes in Sheffield, England on 31 October (15).