Over two weekends in July, London’s Hyde Park adopts the veneer of festival season, attracting some of the world’s biggest acts to play in front of a sun-drenched crowd, weather permitting. This year’s proceedings will be headlines by legendary singer, Tom Jones, who called the park “a beautiful place,” in a statement. 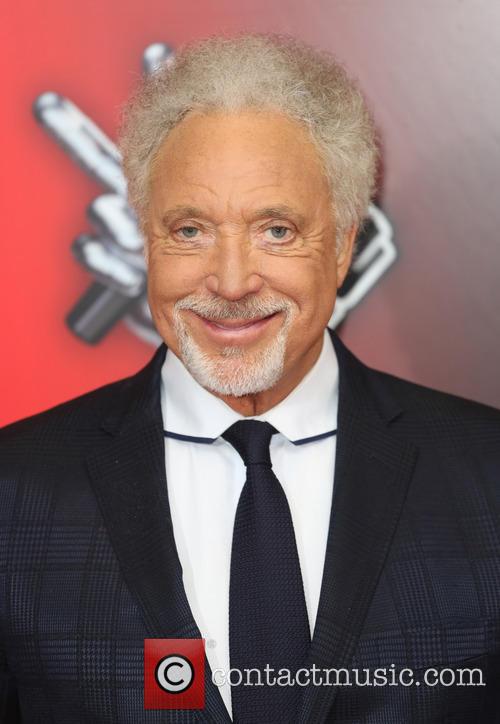 "I love playing in Hyde Park, it's such a beautiful place and so many of the greats have played there," explained Jones, who recently reignited his popularity with a judging role on the BBC singing show, The Voice. "There is a real sense of musical history and a fantastic atmosphere that comes with playing in the middle of a great London park on a wonderful summer evening."

The family-friendly shows certainly have something for everyone, with Irish band Boyzone, X Factor winners Little Mix and veteran group 10cc all joining in on the fun. Black Sabbath, Soundgarden, Neil Young & Crazyhorse, McBusted, The National, Faith No More, Backstreet Boys and Motorhead are also playing across the two July weekends in London’s famous park.

“Wow, Hyde Park – so many amazing artists have played there and to be on a line up with Sir Tom Jones is a true honour,” wrote Little Mix.“We can’t wait to see all The Mixers in the summer sun. And it’s Perrie’s 21st birthday a few days before, so we will be celebrating in style,” they added.

Jones starts a worldwide tour in Nashville later this month, and will be supporting Morrissey alongside Cliff Richard as a special guest during a concert at the LA Sports Arena on 10 May. Tickets for the British Summer Time Festival will go on sale on Friday 11 April at 9am.

Check out this fan video for 'Hit or Miss'