Ratings fell from an average of 8.5 million to 6.4 million in 2016, the series from which Jones was dropped by the producers.

Sir Tom Jones has revealed his delight at being able to return to the judging panel of ‘The Voice UK’ as it makes its move to ITV for its new series this month, taking aim at BBC bosses for axing him from the last series.

Speaking at a press launch ahead of the sixth series of the show, which returns to British screens on January 7th on ITV, the Welsh singing legend commented on the importance of learning from knockbacks in the showbiz world, and used his experience of being excluded from the final BBC edition of ‘The Voice’ last year as an example. 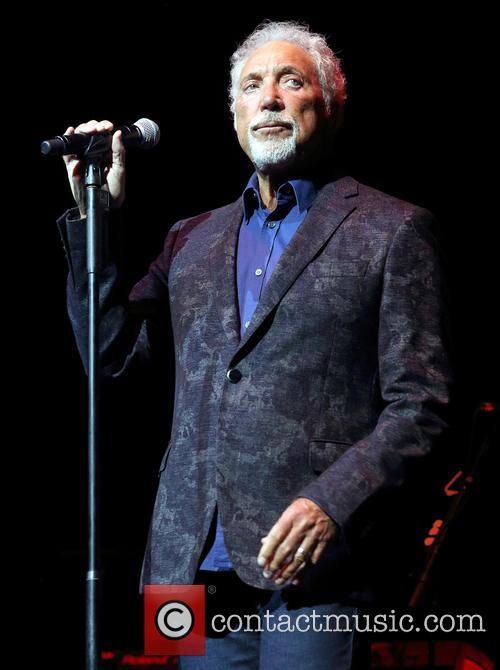 “There's a knockback right there, at my time of life - to prove to these young singers coming on the show that even I got a knockback, after all that time,” he said. “Then you've got to think - it's their loss. I knew what the public felt because of the feedback I had.”

Much to the amusement of his fellow coaches who were also at the conference, he remembered losing out in a talent competition in South Wales before he was famous. “I lost out to a ventriloquist once - and she was terrible. I had to walk away from that!”

More: Will.i.am confirms he’ll be back on ‘The Voice UK’ when it moves to ITV

In an upheaval of the judging panel last year after it was announced that it would be moving to ITV, Ricky Wilson, Boy George and Paloma Faith were all axed. Sir Tom, however, was invited back to the panel, with Jennifer Hudson and Gavin Rossdale taking up the other revolving seats. Black Eyed Peas singer Will.i.am is the only panel member to have retained his place.

However, despite his disappointment at being left off the last series, Jones blamed “the people on ‘The Voice’, whoever, the powers that be,” rather than the BBC.

“I did a show on the BBC right after that - Children in Need, with Rob Brydon,” he said. “I wasn't really upset with the BBC. But whoever was responsible made a mistake.”

This didn’t stop him from feeling a bit of schadenfreude when the reception for the 2016 series nosedived. “I’m glad that the last series I wasn’t a part of the ratings went down… that made me very happy.”