In an interview with The Times magazine, he claimed that he had been mistaken many times in the past to be black by the sound of his singing voice.

Sir Tom Jones has revealed that he’s going to be undertaking a DNA test to discover whether he has black ancestry, having apparently been told many times over the years that he is merely “passing as white”.

His trademark baritone has been the cornerstone of the Welsh legend’s success over more than five decades. Though he was born in the Valleys to a traditional coal-mining family to parents of both English and Welsh descent, Sir Tom gave an interview with The Times magazine at the weekend in which he revealed that many people used to judge by the sound of his voice that he was black. 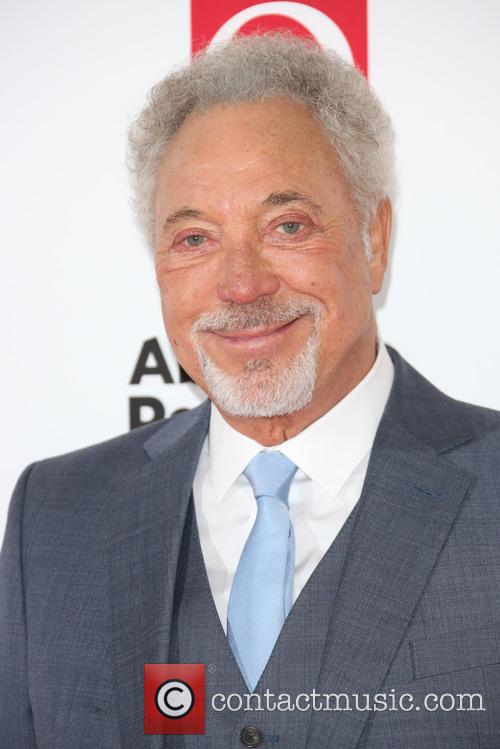 “A lot of people still think I’m black. When I first came to America, people who had heard me sing on the radio would be surprised that I was white when they saw me. Because of my hair a lot of black people still tell me I’m just passing as white.” He said that as a result, he made the decision to “get my DNA tested. I want to find out.”

The 75 year old singer, until recently a judge on the BBC’s talent show ‘The Voice’, also revealed that his mother’s ability to tan very easily was also a source of speculation in this regard.

“My mother came out in big dark patches all over her body. They asked if she had any black blood and she said she didn’t know.”

The tests in question can cost up to £300, and are increasingly popular with those who wants to discover whether they’re related to famous historical figures or groups of people. The test itself claims to analyse a person’s DNA to ascertain the ancestral lineages that contribute to that individual’s genetic code.

More: BBC boss sorry to have upset Tom Jones over ‘The Voice’ axe