The couple had been married for 59 years prior to Linda’s death from cancer in April.

Tom Jones is preparing to play his first concerts since the death of his wife of 59 years Linda in April. The veteran singer said it’s been a ‘tough few months’, but he’s vowed to carry on singing as it’s what Linda would have wanted. 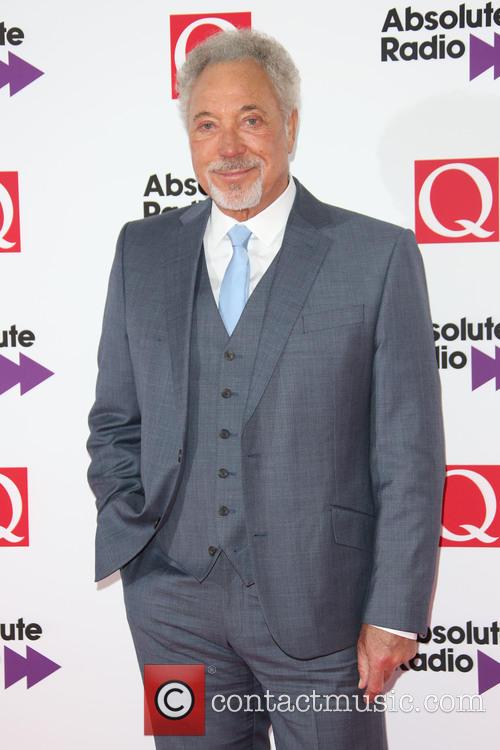 Tom Jones is ready to get back to performing after the death of his wife Linda.

“I’m feeling pretty good now. I’m back in it and getting back in form,” Tom told the BBC. “It’s been a tough few months, losing Linda. She had emphysema, and we thought that’s all it was. But it turned out to be worse than that in the end.”

More: Are Kylie Minogue And Tom Jones Set To Return To 'The Voice'?

In Tom’s a new autobiography written before his wife’s death, the 75-year-old said he wouldn’t be able to continue singing “if something happened to her.” However he now says Linda had wanted him to carry on performing after she had gone.

“Singing is what I do. I’m a singer and I love to sing. I have to be strong. I was wondering if I could use that love as a strength, and it was,” Tom said.

“(Linda) wanted me to go on and keep singing, she said not to stop. She was a strong woman and was always there. It was a wonderful feeling to have known someone like that all my life.”

More: Sir Tom Jones Thanks Fans For Support In Aftermath Of Wife's Death From Cancer

“She kept my feet on the ground. She was a wonderful, wonderful person,” he added. “Once I was smoking cigars and sipping champagne in our snooker room when we were in our 30s. She said to me “just a minute, do you really think you’re Tom Jones? The man I married was Tom Woodward.”