Tom Hopper (born 28.01.85) is an English actor known for his work on BBC television series' like 'Merlin'.

Childhood: Tom Hopper was born in Coalville, Leicestershire, and attended Rose Bruford College in London. While studying, he appeared in productions in of shows like 'The Tempest', 'The Way of the World', 'Colliers Friday Night' and 'Festen'. He graduated from the college in 2006.

On 2010, Hopper appeared in the first episode of the fifth season of 'Doctor Who'. On Christmas Day of the same year, Hopper appeared began his run in the television series 'Merlin'; he continued working on the show for two year. In 2012, he appeared opposite Oona Chaplin in the short film 'I Think, Therefore', before appearing in the television series 'Good Cop' for two episodes. He then worked in the film 'Cold' in 2013, in addition to appearing in the film 'Knights of Badassdom' in the same year. The following year, he landed one of the main roles in 'Northmen - A Viking Saga', before getting a part in the series 'Black Sails' - a television prequel to 'Treasure Island'. 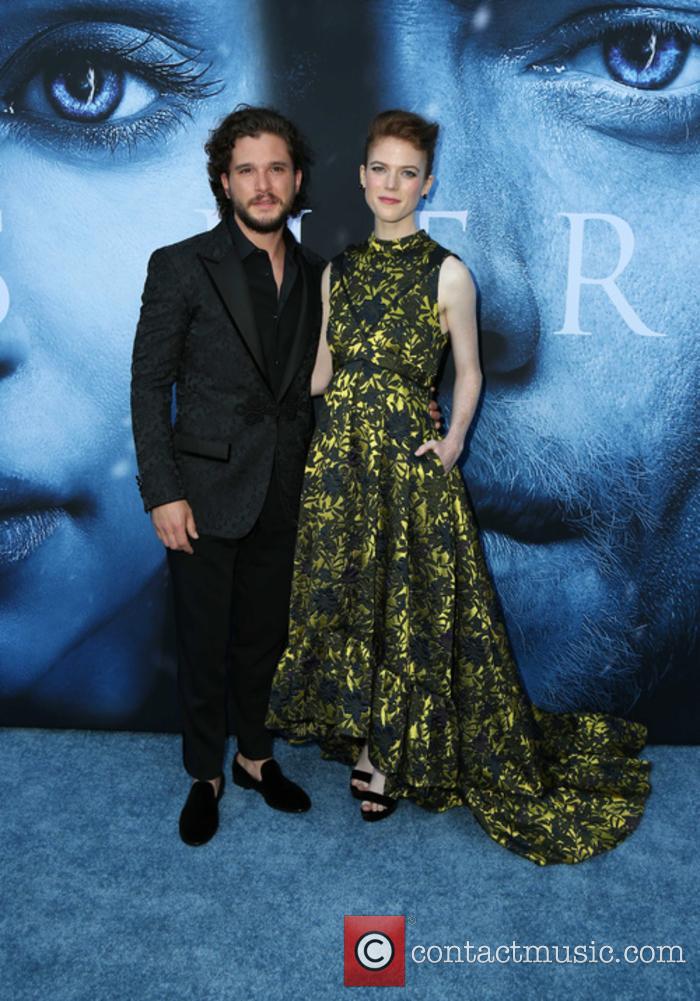 Continue reading: Which 'Game Of Thrones' Premiere Arrivals Are We Expecting Back?

Asbjorn is the fearless leader of a Viking gang known as the Northmen. Having been exiled from their homeland, Asbjorn leads his men across the sea Britain to raid the town of Lindisfarne for their gold, but along the way lose their boat and much of their resources to a vicious tempest that only by good fortune washes them up on a beach. Alive they may be, but their survival is limited. Far from where they want to be, the Northmen are forced to set out on foot through unknown enemy terrain, hoping to reach a Viking fort called Danelag before the enemy discovers their presence. Unfortunately, it isn't long before the King of Scotland orders his soldiers to go after them and they relentlessly obey. All they can do is kill everyone in their path and fight back with all their force if they want to reach their destination in one piece. 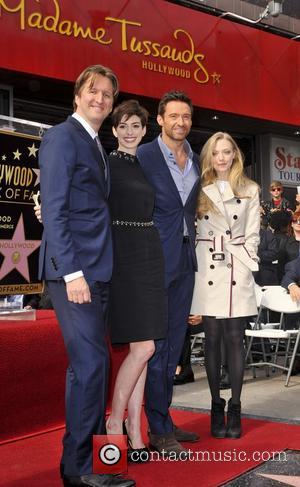