Yes Thor is to blame for the bad weather conditions.

With a thunderous storm headed towards Chicago, one local new station knew exactly who to call to explain the unfortunate weather situation, The Avenger’s Loki. Yes British actor Tom Hiddleston made a guest appearance during the weather report on Chicago’s 32 station on Thursday, to blame his onscreen brother The God of Thunder Thor aka Chris Hemsworth, for the coming bad conditions. 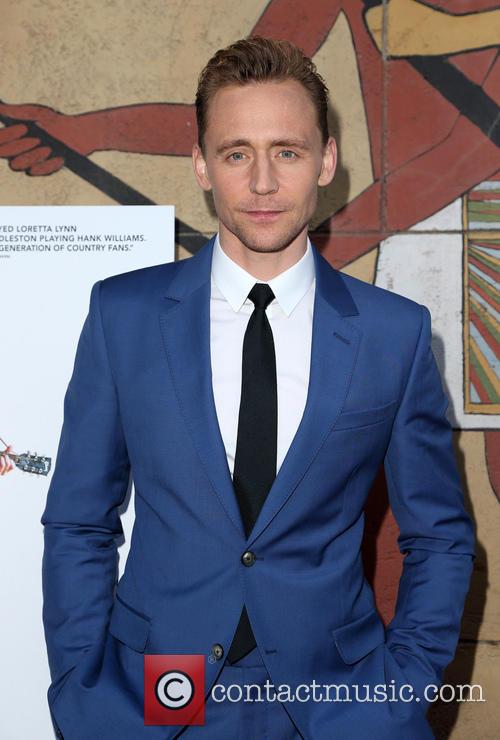 Tom Hiddleston appeared on a local weather report in Chicago.

"My brother from another mother has been misbehaving," Hiddleston said. "The god of thunder has brought his skill-set to bear on the local weather. There's a huge storm front coming in.” Of course, Hiddleston knew exactly what was going on, Chris Hemsworth had been smashing his hammer.

More: How Tom Hiddleston Lived And Breathed Hank Williams' Music For 'I Saw The Light’

“All that means is Chris Hemsworth has taken his hammer and smashed it on the surface of the sky and it's going to rain a hell of a lot. So, good luck with that,” the British actor concluded before handing back over to the pros.

More: Tom Hiddleston Rose To The Challenge Of I Saw The Light

Hiddleston has starred as Loki opposite Hemsworth’s Thor in both Thor movies and the pair have also appeared as the siblings in The Avengers series. They will next be together in Thor: Ragnarok, which is set for release in late 2017. Currently Hiddleston is starring as country legend Hank Williams in biopic I Saw the Light which hit US theatres on March 25th.