Tom Hiddleston - who is dating actress Elizabeth Olsen - has revealed he would like to be in a relationship with a woman who is like his mother. 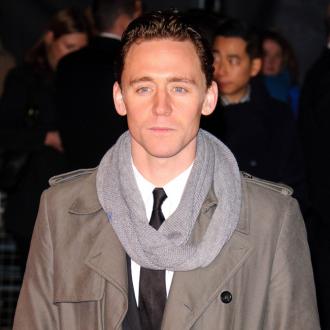 Tom Hiddleston wants to date a woman like his mother.

The 34-year-old actor - who has been romantically linked with his 'I Saw the Light' co-star Elizabeth Olsen - feels comfortable around ''independent and capable'' females, and is also attracted to ''decent and kind'' girls, just like his dear mum Diana Patricia.

Asked what he looks for in a woman, he said: ''I like strong women. My mothers and sisters are very strong women, immensely independent and very capable and that's what I feel comfortable with.

''My mother places a huge importance on decency and kindness and always has - and the older I get the more I realise how rare that is.''

The 'Crimson Peak' star enjoys living in London because his profession seems ''exotic''.

He explained to HELLO! magazine: ''I live in north west London near quite a lot of actors, like Damian Lewis and his wife Helen McCrory, who is a good friend, and occasionally I see Helena Bonham Carter - they're all charming, lovely people.

''London has always been my home, it's where I was born, it's where my friends are and my family.

''I also like it because it's still a little bit exotic to be an actor in London, whereas being an actor in Los Angeles is the norm.''