Tom Hiddleston took some time away from his new girlfriend Taylor Swift and their globetrotting on Saturday (July 23) to appear at San Diego Comic-Con on the panel for his new movie Kong: Skull Island. During the panel a new trailer for the film was revealed, featuring Hiddleston and co-stars Brie Larson, Samuel L. Jackson and John Goodman. 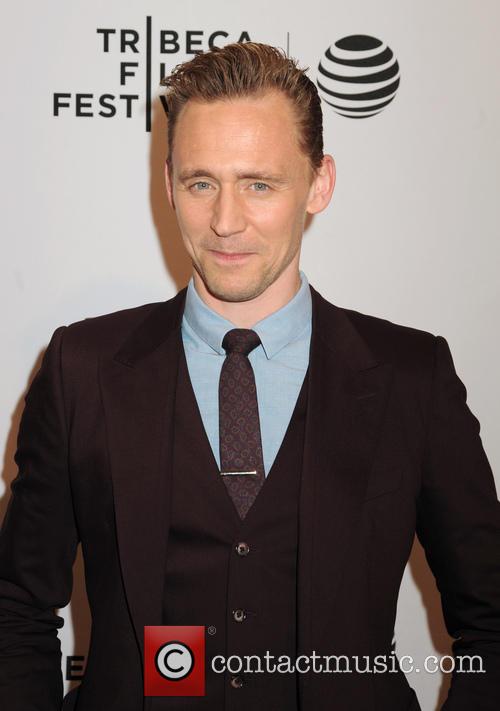 Speaking to Deadline before his panel appearance, Hiddleston said the event is full of good memories for him. “Well, Comic-Con is the location of some of my fondest memories in the last five years. It was really the first place I ever spoke about Loki,” he said.

The actor then reminisced about the time in 2013 he actually appeared in character as Loki. “Turning up as Loki three years ago was an unprecedented moment for me in my short career and it was just so much fun,” he said.

“It was more fun than should be allowed. Partly because it’s so rare that you get to play a character from film in a live context and there’s this theatrical cosmic fascist standing onstage being cheered by seven thousand people and we all loved it. I think we all had a good time anyway.”

The past few months have seen Hiddleston’s profile increase dramatically, thanks to his relationship with Taylor Swift and scoring his first ever Emmy nomination for ‘The Night Manager’. Next year also promises to be just as busy, with Kong: Skull Island hitting theatres March 10th and Thor: Ragnarok opening on November 3rd.

Speaking to People after his Comic-Con appearance the actor was asked how he’s dealing with all the new found attention. "I don't know, it comes down to being authentic," he said. "Everything you do you have to make sure you truly believe in it.”

“As you know that, it doesn't matter what anyone else says about it because the nature of being a public figure is that everyone will have an opinion about anything you do, and as long as you know why you’ve done something and you've committed to it with authenticity then you're okay.”

Watch the Comic-Con trailer for Kong: Skull Island below: