Tom Hiddleston became the latest star to strip off for a BBC drama on Sunday night and viewers just couldn't handle the hotness. Hiddleston was starring in 'The Night Manager' on BBC One when he lost his shirt, the adaptation of John Le Carre's spy novel which also featured Hugh Laurie. 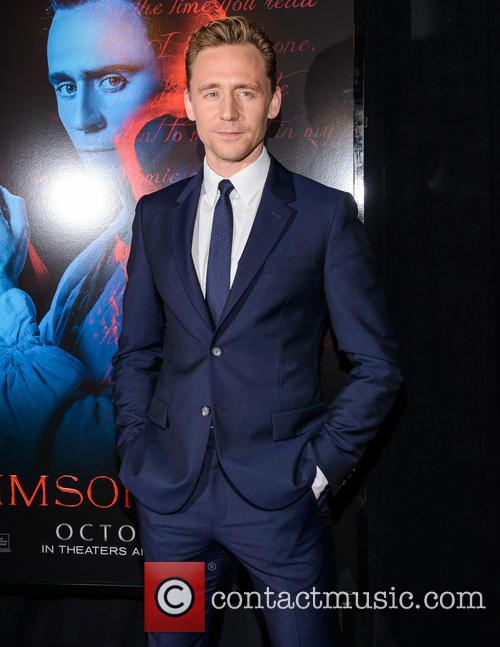 As soon as the actor bared his chest, excited fans took to twitter to get something off their’s -that Tom Hiddleston is really, really hot. 'Tom Hiddleston running topless on a beach = more than I can handle #TheNightManager,’ tweeted one viewer.

More: Crimson Peak Takes Hiddleston And Chastain To The Dark Side

Susanne Bier who directed ‘The Night Manager’ had previously told The Guardian that she’s yet to grow tired of answering questions about a shirtless Hiddleston. “I’m not bored of that,” she said. “He looks really good without his top on! “

“There’s always a part of you which is wary about fantastic-looking actors, because it almost becomes too easy. But he’s way more interesting than he is good looking.” Hiddleston has also recently become a favourite to play another spy, James Bond, something which he’s said he’s open to.

Speaking to the Sunday Times, Hiddleston said: “Time magazine ran a poll and there were, like, 100 actors on the list, including Angelina Jolie. But, yes, it’s nice to be included in the 100. I’m a huge fan of the series."

"We all went to see Spectre when we were shooting Skull Island in Hawaii. I simply love the theme tune, the tropes and the mythology. I love the whole thing,” he added. “If it ever came knocking, it would be an extraordinary opportunity.”