Hiddleston's account is only two weeks old, but he's already been the victim of a hacker.

On Friday (August 26th), the 35 year old English actor’s Instagram account was flooded with pictures of random profiles from other accounts, and random Snapchat profiles. Eventually, the profile picture changed to a black-and-white drawing of a hoody, the signature of a hacker known as ‘Mr. Control’.

Hiddleston’s fans called out to try to flag attention to the hack. “Someone do something,” one concerned user wrote, while another added “Instagram help, Tom's been hacked.” 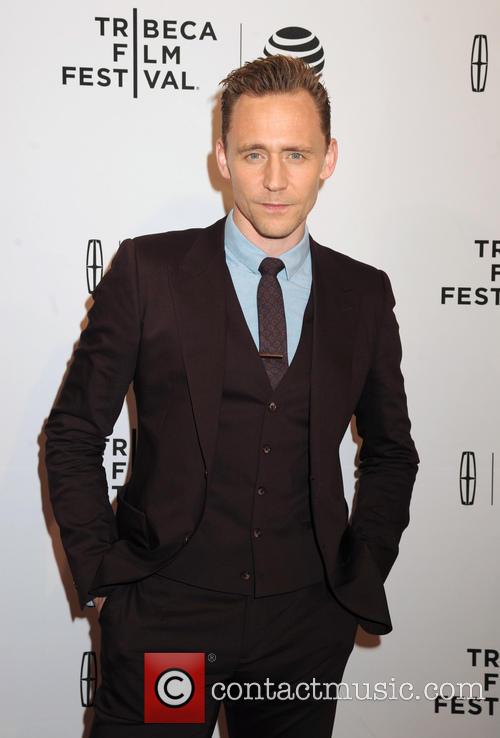 Many others started simply tagging Instagram in the comments section beneath the various rogue pictures.

Some of the Thor actor’s fans decided to square up to the hacker. “I don't understand the profit… I mean you hacked his profile… wow cool,” one fan asked.

“Your account will be blocked and removed and you will create another one to steal accounts again. Your life must be boring mate,” said another.

Later, after a number of hours of this kind of behaviour, the culprit said that he would return control of the account to Hiddleston.

‘Loki’ actor Hiddleston, who got great plaudits for his role in BBC espionage drama ‘The Night Manager’ earlier this year, has been dating Taylor Swift for a number of months. She, too, has had her social media accounts hacked in the last few months.

In the aftermath of her spat with Kim Kardashian, trolls piled on to her Instagram and Facebook accounts, and her Wikipedia page was changed so that her name was “Slithering Snake Becky With The Good Lies” and her profession altered to ‘Liar’.