Hiddleston is one of the favourites to take over the 007 role from Daniel Craig.

Tom Hiddleston has said he’s sick of hearing rumours that he’s about to become the next James Bond, admitting that he just wants the speculation to stop. The star of BBC’s ‘The Night Manager’ is one of the bookies favourites to take over the role from Daniel Craig, who is expected not to return for another Bond movie. 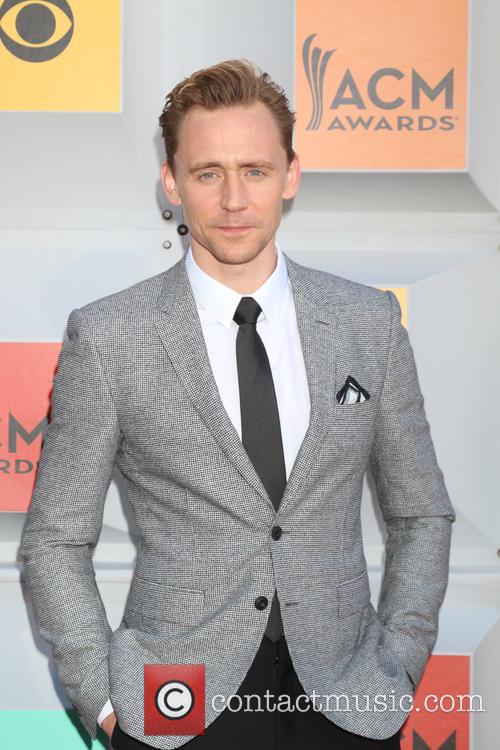 Speaking to Reuters Hiddleston said: “People have very strong opinions about Bond and why shouldn't they? But it's difficult to talk about because it's a completely unreal conversation in a way. I haven't spoken to anyone who makes those films.”

“It's just an idea in people's minds so it's quite hard to engage with because it hasn't come from me if that makes sense. It's odd because it's becoming overwhelming - not the thing of it, but the number of people per day who bring it up, it's actually becoming a weird thing to deal with.”

“I feel like, I want to just make it stop because I have no power over it, but that's what being famous is.,” he added. “You have no power over other people's opinions.” Along with Hiddleston, other names tipped to take the role include Idris Elba, Tom Hardy, Aidan Turner and Henry Cavil.

Hiddleston is fresh off wowing BBC viewers in miniseries ‘The Night Manager’, which concluded last Sunday. The actor can also currently be seen as Hank Williams in biopic I Saw The Light, which hit US theatres on April 1st and sci-fi thriller High Rise.